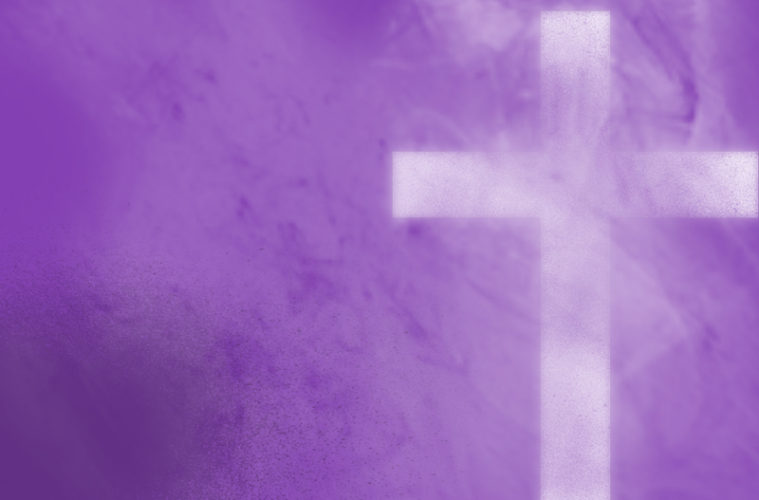 Watchman Nee and the Things that Go Bump in the Night

Don’t ask me how I find some of the stuff I read. Maybe it’s because I just read a lot and I’m always looking for something new, or maybe it’s because I run across obscure recommendations by some of the authors I appreciate and get curious. I’ve had friends suggest that some of my literary roaming is guided by a higher power. I simply shrug and say, “Maybe.” On one hand, I’m really careful about placing divine significance in things…on the other, I believe God takes an interest in our lives and we overlook much of what he does for us. Whichever is the case, I run into a wide range of material from some of the most unexpected sources. This week was no exception.

During a lull in my latest search for something good, I ran into the writings of Ni Tuosheng…otherwise known as Watchman Nee (November 4, 1903 – May 30, 1972). He was a Chinese Christian church leader and prolific writer who had a tumultuous 30-year ministry under some of the harshest conditions…both politically and medically. He died in a communist prison…there was not a lot of comfort in his calling. Be that as it may, I picked up one of his publications, The Spiritual Man, and found it interesting. Now, you can debate theology until the cows come home, and Nee definitely has his detractors, but his dissertations on human existence under spirit, soul, and body made a lot of sense to me. In fact, his observations coincide with my own humble theories as to what motivates people based on their physical, social, and spiritual needs…needs that can’t be denied, even by the staunchest atheist.

Watchman Nee saw the human existence as a constant struggle over the soul (the conscience that is responsible for one’s personality) by the body (the outer shell that interacts with the physical world), and the spirit (the highest personal entity that is capable of communing with the supernatural, both divine and evil). He discussed the consequences of this struggle and how the “unregenerated” human languishes in a non-spiritual existence, cut off from God. The best one can hope for under such circumstances is a moral human whose soul choses to be dominated by proper mores derived from divine inspiration (whether they be religious or secular). The worst outcome is one driven by purely physical desires that produce evil acts. The “regeneration” he speaks of occurs with the acceptance of Jesus Christ, the saving grace of his sacrifice on the cross and his resurrection. He expounds that regeneration only opens a door, through which one can access the nature of one’s spirit and, with God’s help, commune more intimately with him. Of course, there’s a lot more to Nee’s expressions of theology, but that’s what I have pulled together in a nutshell…so far. I’m still reading and still learning.

As I read Watchman Nee’s material, I use it as an overlay to examine my own existence. Like everyone, I easily see my bodily form…made pretty evident by ailments, aches, pains, and strains…along with pleasurable experiences. I can detect my soul as Nee defines it, because I am aware of my emotions, intellect, and judgments. Certainly my soul is directing my body to the limits of its capabilities and disabilities. But, what about my spirit? Self-analysis and inward reflection kick in here. To what extent, beyond the mere “saying so,” have I accepted Jesus and his saving grace? How has that affected my faith and my connection with God? I find myself wanting, but to what degree? Interestingly, Watchman Nee encourages spiritual growth, but warns against too much introspection. He suggests our time is better spent searching and reaching outward to the Savior.

In applying Nee’s writings to the modern world we see playing out around us, can’t we readily see those who are languishing under that “non-spiritual” existence, even among those who claim to be religious? How much conflict and dissatisfaction comes out of the inability of people to see beyond their refection in the mirror? Look at people about us and in the news who are slaves to their bodily presence in the world and are obsessed with the physical appearances of others! How else do we explain the excesses of our popular culture, celebrity worship and gross materialism that undermines compassion? How are we measuring up politically…on all sides? Is there anything more immersed in self-interest than the caldron of partisanship? How much real empathy do we offer those who sacrifice to maintain our quality of life by legitimately serving the public good and the nation’s security? Look at what we do to ourselves and others, even to those we consider our intimates, in order to satisfy narcissistic desires. Look at the senseless violence and the haphazard justifications that people make for it. Look at the ridiculous efforts we make to justify not only our sins, but also that of others! To what end?

It seems we are flush with church leaders who are committed to promoting political agendas, personal interests, and greed under the guise of denominational dogma. Not much “spirit” in that. Is it ignorance or laziness that prompts us to settle for the low hanging religious fruit offered to us? Is it all for the sake of just making the most of temporary lives dominated by “souls” without any influence from “spirits” that have been made dormant by our neglect? How much is the average person missing out on in this life by ignoring a spiritual path that…potentially…could lead us to a very real, close, experiential relationship with God? Given that, how prepared are we for an afterlife and a close encounter with the beatific vision? I contemplated these things much more casually when I was younger. I fully admit the urgency gets cranked up with each birthday.

Among many memorable movie roles, Jack Nicholson played a character named Melvin Udall, who experiences a sudden revelation while contemplating his life and asks a group of fellow psychiatric patients, “What if this is as good as it gets?” (As Good As it Gets, 1997). Well, folks, what of it? I have spent my adult life dealing with my own faults and a ton from other people…it tends to happen when you’re a human being wearing a cop’s uniform. Although I can honestly say I have enjoyed many pleasures, loves, and delicacies in life, I sure as hell hope Melvin wasn’t right.

Dear God, Hear our prayers and protect us from our shortcomings and that which goes bump in the night…