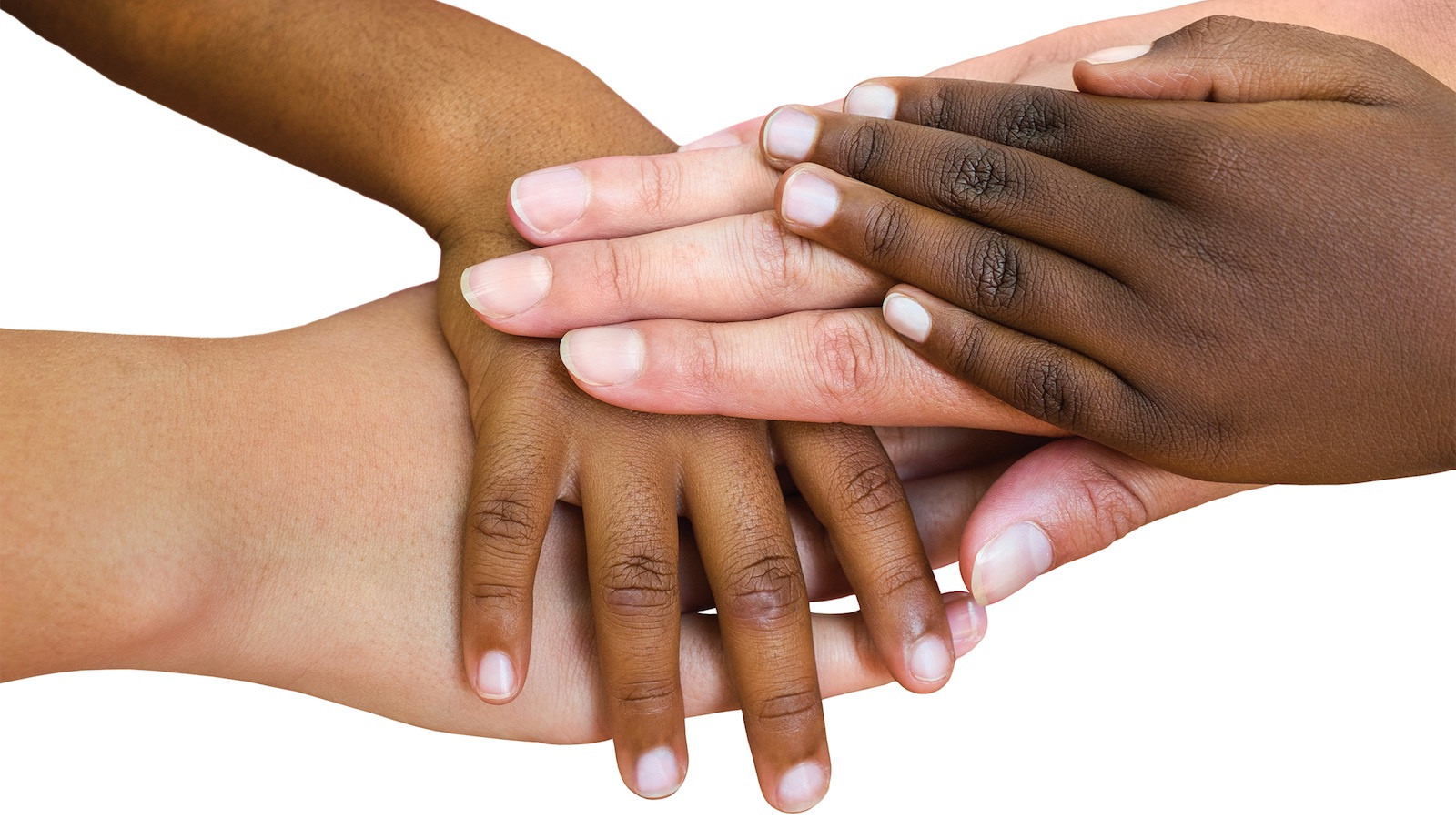 Whom Are We Trying to Impress Anyway?

Yet at the same time many even among the leaders believed in him. But because of the Pharisees they would not openly acknowledge their faith for fear they would be put out of the synagogue; for they loved human praise more than praise from God.
-John 12:42-43

They say the true test of character is doing the right thing when no one is looking. Sometimes the true test of faith is doing the right thing when everyone is looking. How many times have we pulled back or remained silent when faced with blatant errors, wrongs, heresies, outrageous lies, or hate filled speech on the part of others, because we feared the backlash from those who would be challenged or reasonably refuted if we spoke up and called…nonsense…on their part? How many times have we sighed and walked away instead of confronting those adversaries?

We often justify our reluctance to stand our ground by saying, “Well, you’ve gotta choose your fights,” or “It’s a waste of effort to argue with an idiot.” Those things are true. But, they can also be a cop out, especially for those of us who try to be reasonable, rational, objective, and moderate in our views. There’s no doubt that abandoning the radical ends of the spectrum will guarantee shots fired at us from both sides. Such is the cross we bare for the sake of sanity.

But we can’t do it alone. The only way we can achieve any advancement against radical politics, policy, and passions is to band together. There is not only strength in numbers, there is progress. Passivity can be virtuous, unless it’s used as an excuse for cowardice. There is wisdom in moderation when it eliminates the excesses of polarization, but it must be expressed. It does no good sitting quietly on the sidelines. Neither does our faith.

As the body without the spirit is dead, so faith without deeds is dead.
-James 2:26

Although the path of moderation may be rough and rutted, it is the one that must be traveled if we are to ever reach a state of harmony with our fellow man…or woman. It can be a balm for the wounds inflicted by those who tempt us to rally to those volatile extremes—such as we face in our current political and social discourse. The lines have been drawn by those holding and running for offices that are scrambling for power and legacies. The current front-runners in the presidential campaign personify the crazy polar opposites that challenge us with threats of being labeled “the enemy” if we do not condone and support their one-sided positions. Try to take a reasonable “middle of the road” position on anything and you’ll be called everything from a “racist” on one side to a “pinko” on the other.

The primary elections are the stage for the far right and the far left to dance to the piper of their political parties. But, as the general election looms, the moderate factions can seize dominance…if they are so motivated. Or they can cross their arms, turn their backs and say, “Neither one appeals to me or is relevant to my personal life, so I shall withdraw from the field and live to fight another day.”  But, in reality, most will mark their ballots…not “for” a candidate of their choice as much as “against” the one who is most objectionable. We hope the least offensive one will win, but rational objectivity loses and with it goes professionalism and efficiency in government.

Phew! Never have so many worked so hard and achieved so little…right?

So what does a person of faith and temperate persuasion do under these circumstances? How far are we willing to compromise in order to “fit in” or have a seat at the table? First, I can’t help but feel that we need to do a better job of encouraging each other to overcome intimidation by a world antagonistic towards traditional values and/or convictions of faith. I say “and/or” here, because there are many who chafe under the increasingly oppressive nature of “modern” politics that are ambivalent about or uncommitted to a particular religion. That is particularly the case among those who feel betrayed by churches that have compromised their tenants in order to appease those seduced by secularism and retain their monetary contributions. I can’t think of anything else that could effectively turn a passionate believer into an apathetic agnostic. No matter our personal struggles with religion, the only way to defend the Gospel and Bible-based mores is for Christians “and/or” those who embrace Judean/Christian values to band together for mutual support. The same can be said for another group under the gun and in need of encouragement—those dedicated to law enforcement.

When the administrators for TheologyMix.com asked me to submit articles for publication, they told me they needed someone that had a law enforcement background and a Christian orientation to comment on current events. Granted, this was in light of the wave of anti-cop sentiment that engulfed the news media and, vicariously, our culture at the time. They felt the police officer’s voice needed to be heard and was woefully missing from the media’s treatment of the issues. I agreed because I saw first hand that law enforcement personnel were not just being criticized…they were being vilified, abused, and left hanging by politicians, pundits, and largely by the public they served.

There is absolutely no way police officers, sheriff deputies, and government agents can be effective in a democracy without the support of the public. Without it, there is no public safety, security, or sustainable quality of life—for anybody. The whole idea of a “government of the people, by the people and for the people” is made possible only when the majority of those people obey, respect and follow the law…voluntarily and enthusiastically. It cannot be maintained by mere governmental competency, effectiveness, and force. In order to achieve such a thing, we would have to have a cop on every corner, in every home, and in every business.  That’s not democracy—that’s a police state!

So, once again, the only way for “decent, law-abiding people” to overcome the onslaught of lawlessness that seems to threaten our communities is to band together and support those we put on the front lines to do battle with the muck and mire of society—the street cops and those who lead them. Otherwise, those with badges will also turn their backs and fold their arms…and nothing good comes out of such posture.

If you tire of the chaos, the dysfunction, and the general mess you see about you, band together.

If you tire of the misfits, malcontents, and bigmouths dominating the scene, band together.

If you’re sick of always compromising your principles in an effort to get along, band together.

If you’re fed up with those who are always willing to raise the white flag and surrender to the propagandists, band together.

If you’re disgusted with the current state of things and being forced to choose between the least of two evils, find others who share your convictions, join your voices together and get loud! Otherwise, we give it over to the bullies of the world and settle for the scraps they cast aside.

Peace I leave with you; my peace I give you. I do not give to you as the world gives. Do not let your hearts be troubled and do not be afraid.”
-John 14:27