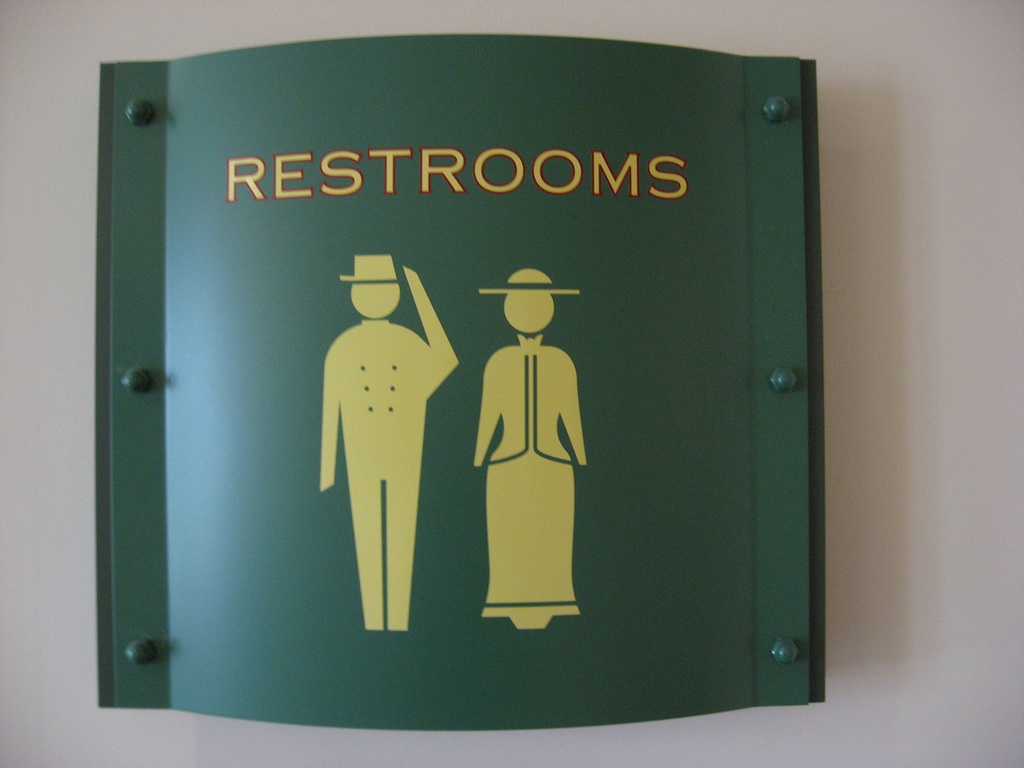 “As Jesus looked up, he saw the rich putting their gifts into the temple treasury. He also saw a poor widow put in two very small copper coins. ‘Truly I tell you,’ he said, ‘this poor widow has put in more than all the others. All these people gave their gifts out of their wealth; but she out of her poverty put in all she had to live on.’”
-Luke 21:1-4

As Jesus pointed out, the value of giving depends largely on the person’s ability to give as opposed to the actual amount given. If someone hands me $100.00, I appreciate it. If it comes from someone who is wealthy, I concentrate on what the gift means to me. If it comes from someone who can ill afford it, I focus more on the sacrifice it represents. If the sacrifice is so great that it instills guilt in me for accepting it, I am likely to return it. Of course, I’d have to explain that although I appreciate the gift, I could not enjoy it knowing the disadvantage it posed for the giver. I wouldn’t want there to be misunderstandings or hurt feelings. Simple compassion, right?

As a police officer, I experienced the same sense of relative value and impact when enforcing the law. If I issued a traffic citation to a wealthy person, I was not surprised if they saw it as a minor inconvenience. The impact on their life was minimal. However, if I issued the same citation to someone of limited means, I’d have been a fool not to realize the action had greater significance. That person may have to go without other life essentials to pay the fine. It could negatively impact the quality of life for that person and their entire family. So whether to cite or not to cite was always dependent on the reason for the enforcement. Good cops always ask themselves, “What am I trying to accomplish here and is what I’m about to do getting it done?”

A new social issue has hit the scene regarding the use of public restrooms that has placed new demands on the questions of “give” and “take.” It used to be simple. Males of all ages used restrooms that were labeled “MEN” or “BOYS.” Likewise, females of all ages used restrooms labeled “WOMEN” or “GIRLS.” The engineering design of public facilities was established with that in mind. But, with the compassionate efforts of some to accommodate the needs of those who fall into the category of “transgender,” things have become messy. And it should not be a surprise to anyone who has been paying attention and is familiar with the challenges of such lifestyles. There’s a substantial amount of personal confusion experienced by people who identify with the gender opposite from what their genitalia would suggest, so it makes sense that there should be some amount of confusion amongst those that don’t share those challenges and are asked to accommodate them. The issue is made all the more complex, because as with anything involving sexuality, it’s not just a mere secular issue.

Now, many people see this as a non-issue, while others see it as a nightmare. In truth, it is both. As one friend of mine said, “I generally avoid public bathrooms. If you find me using one, I guarantee the need is so great that it doesn’t matter who else is in there.” Yes, we all can appreciate the idea that “when you gotta go, you gotta go.” Some are more dependent on public facilities than others. Since having major intestinal surgery for cancer, public restrooms are an unfortunate necessity in my life. And don’t think that’s not a challenge for those who share my conundrums. I can’t tell you how many toilets I have encountered that have been turned into a failed science experiment by one of the last users. From what I’ve been told, men don’t have a monopoly on bad bathroom habits. Did I say this is a messy subject?

So there are hearty souls who simply don’t care who they share facilities with, because they wouldn’t be there unless it was absolutely necessary. They don’t even mind the annoying habit of some institutions that have removed doors from bathroom stalls. Privacy for those more modest among us has been discarded for the sake of…safety.

You mean there are safety concerns in bathrooms? Yes. Unfortunately, public restrooms are often the scenes of criminal activity. Predators find potential victims are often no more helpless than when their pants are down around their ankles. And then there are the crimes that involve vice, narcotics, and such that tend to gravitate to the confines of where we do our private business. At this point, many of you are thinking, “Oh, good Lord!”

Even with all that, some of us sturdy fellows just don’t see the big deal. But, then there’s Grandma. Now my grandmother was a pretty tough ol’ gal, but I definitely know she would not want to share a neighboring stall (door or no door) with a harry guy who was straddling the fence over his sexual identity. I think she would have rather soiled herself. Just imagine that! And while some of us flatter ourselves as being progressively-minded, we wouldn’t want our wives or kids to have to meet these challenges when all they want to do is relieve themselves and get on with the day…or evening. We may be willing to give of ourselves, but being forced to expect our children to get with the program could be too much.

And then, there are those who have been raised in a culture with traditional values that find the entire matter repulsive. Oh, we can demand that they adopt “modern sensitivities” and point to other social changes that have been made for the sake of fairness and equality. But, in truth, does that really get the job done? Or does it just exacerbate the tensions between people with anger and bitterness? Is it possible that in some cases we would be asking people to give too much? Maybe?

Up until now, we haven’t even touched on the enforcement side of these new laws, rules and regulations. As is often the case, no one has asked law enforcement for their input, but we’ll gladly throw it into their laps to sort out the inevitable problems. I’m glad I’m retired and I pity the poor cop who gets called to the scene of a potty dispute. The potential for conflict, confusion, abuse and criticism of authority’s response to it all is daunting. Holy smokes!

No matter what is said, there will always be someone who will get upset. But, let me make one suggestion…until we find the funds and manner in which to reconfigure public restrooms to provide privacy, safety and comfort for everyone of every gender and preference, maybe we could extend a little compassion toward one another. Maybe we can recognize that some will have to give more than others. Where the cultural transition will be a minor inconvenience for some, it will be a significant sacrifice for others. Perhaps, we shouldn’t expect the “poor widow” to give as much as those who are “rich” in resiliency and tolerance. And maybe, just maybe, we should keep asking ourselves, “What are we trying to accomplish here and is what we’re about to do getting it done?”