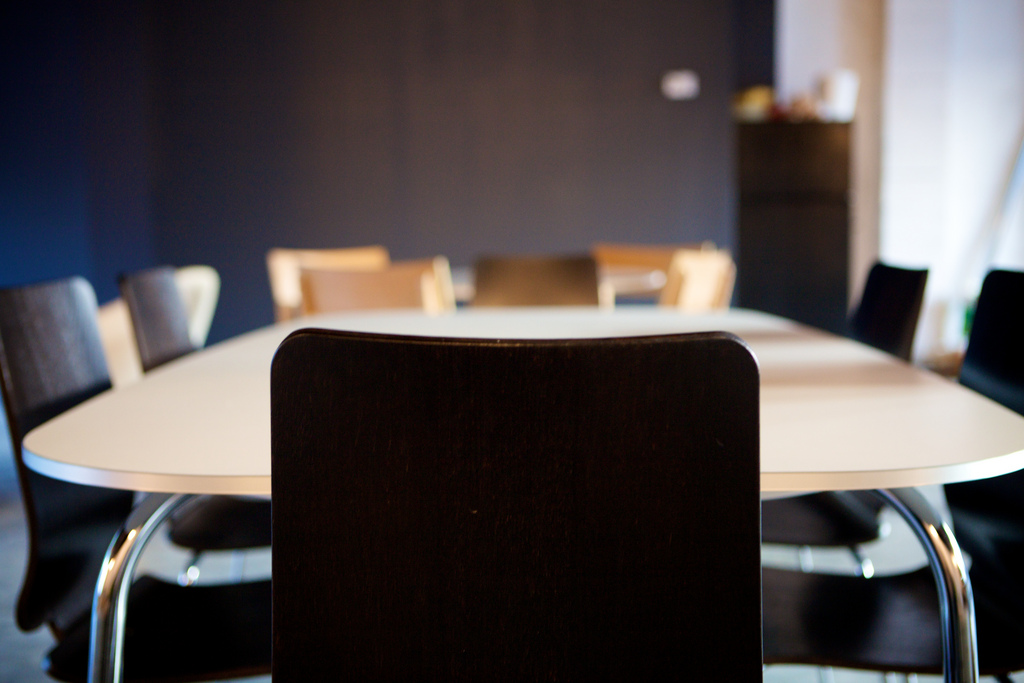 “Round and round she goes…and where she stops, nobody knows!”
(The Original Amateur Hour radio show, 1934-1945)

There is perhaps nothing that reveals the subjective nature of politics more than when supposed objective, professional investigations are usurped and launched for political gain. As we have seen in Washington, D.C. in recent months, it becomes a continuing whirlwind of undulating, overlapping and often futile inquiries. The investigators are investigated by the investigators, who are then investigated by…

A few years ago, I was caught between two police commanders who were locked in a power struggle. An incident occurred involving officers under my supervision that was significant enough to warrant substantial review. Department policy dictated the process so for the most part there weren’t any surprises and the main issues were being investigated by the department’s Professional Standards Unit…what most of the public knows as Internal Affairs. No problem. I had submitted my reports and been interviewed by the Chief’s investigators without a hitch. I was confident that my people had done it all by the book and the conclusions drawn by PSU would accurately attest to that.

The snag that dropped me in the pen with these two bulls in my chain of command was a side issue that had come up involving one particular officer’s minor role in the incident. There are always these small matters that are subordinate to the larger ones that take up the majority of the department’s interest. They are just important enough that they can’t be ignored, but are usually addressed in the wake of the larger issues at hand. So of course it had to be determined whether this one officer’s actions conformed to policy. But the underlying bugaboo was this officer tended to attract controversy…not the kind that would necessarily get him fired or make the difference in his next promotional exam, but more likely would garnish fans on one side and antagonists on the other. In short, most those in the department and through the command structure either loved him or loathed him…depending on their personal tastes and points of view.  As you may have guessed, the two command officers I was called before represented those two sides of the organizational coin.

I was largely neutral on the subject of this officer’s reputation. I was familiar with the history of his evolution to prominence in inter-agency debate, but I didn’t have a bias either way. He was a good, productive officer who did his job with a minimal amount of supervision.  As long as he did it right, we got along quite well. In this particular case, I had witnessed his performance and was confident he had “done it right.” However, the matter had become a tug-o-war between these two superior officers, who I admired, and I was the rope.

Back and forth we went during this informal meeting that was meant to hash things out. Point and counter-point. Objection and affirmation. Objective evidence vs. subjective supposition. A stalemate was developing. The conversation started to get heated and I was looking for an opportunity to excuse myself. I then made the mistake of sighing…out loud. Both these fine gentlemen turned to me and simultaneously shouted, “What?” Whoops…

Well, I had to come up with something or get peppered by both men who had worked themselves up into a lather. I cleared my throat and tried not to let it show that the wheels in my head were burning rubber. I then suggested that the key to solving the dilemma was whether or not I had any credibility and if they believed what I had told them. Everything else on the table being equal, they had either to accept my testimony on what occurred or bury it in doubt. At some point in the chain of command, they had to decide where they placed their trust. If not with me, then they had little choice but to subject every little aspect of the review under the burdensome purview of the Professional Standards Unit investigators and give it to the Chief of Police to decide. In truth, the buck always stops with the Chief, but he/she expects minor issues to be resolved far down the food chain. Luckily for me, and the officer involved, I had just enough credible capital to extricate us both away from an organizational sticky wicket.

The point here is that, although there is an obvious need for oversight and “checks and balances,” at some juncture during an investigative process (either by local or federal authorities) the public has to decide they trust the conclusions and draw a line against perpetual second-guessing based on political interests. If you have reason to mistrust the investigators, fire them and replace them with someone you do trust. If credibility is not a factor, then we have to accept the conclusions even if we personally don’t like the taste.