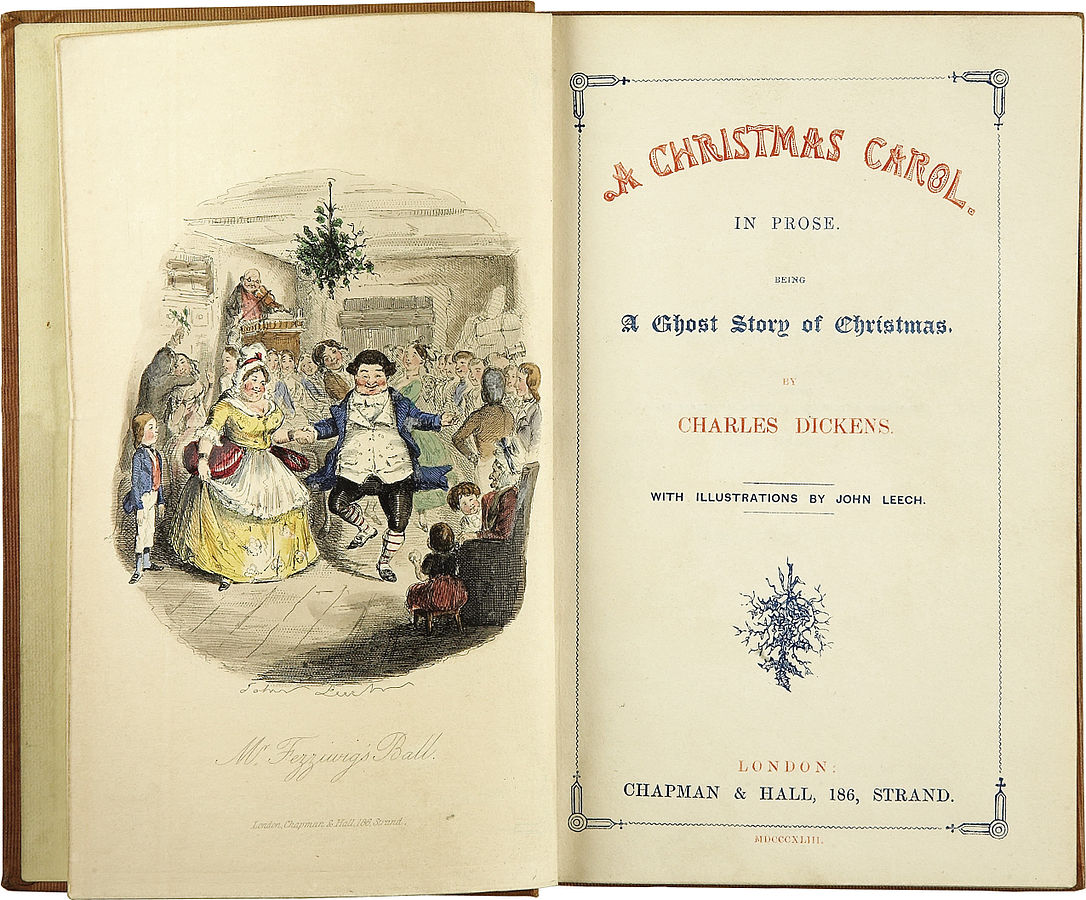 Every year at Christmas time we are regaled by the story of Ebenezer Scrooge in A Christmas Carol by Dickens. We either read it or watch one of many movie versions that have been produced throughout the decades…even Mickey Mouse had a shot at it. I think one of the reasons it has endured for so long is that we all experience something of the night when old Scrooge was haunted by three ghosts of the past, present and future. Whether you believe in ghosts, spiritual beings, angels, or the like is irrelevant. What matters is the effect this season has on life’s reflection that we all experience from time to time.

Ghosts of the Past: Even the most jaded antisocial types can never shake those memories that raise up and say, “Hello, remember me?” We revisit our childhoods, good or bad, and the people who meant the most to us. I think particularly of those who are no longer with us…Mom and Dad, my Grandma Belle, my aunts and uncles, and those who had a significant influence over me such as teachers and coaches. I’m old enough now to have similar thoughts of my kids as they grew up. Those are the pleasant ones, for the most part, and hold a strong sentimentality that I cherish. Oh, sure, there are the negative ones, as well. You don’t get to wade through 30 years of police work without some of those old specters coming back…those deaths you presided over, the domestic nightmares, the broken lives and those you put behind bars. They remind me that I sought out a career in law enforcement to experience the most in life and managed to do so, with all its barnacles and prickly moments.

Ghosts of the Present: You can’t help reflect on your life without considering where you are and how things have measured up to your expectations along the way. I look at it as kind of a check up…how am I and what can be improved? I’ve done enough self-analysis that I realize I’m making memories for the future and strive to limit regrets by making necessary adjustments now. I don’t mind saying that it currently looks pretty good. Oh, the doctors are forever recommending more of this and less of that. There’s no denying the scars and the telltale marks of age and mileage. But it could be a whole lot worse. Most rewarding is my family…I confess I enjoy some modest pride in my wife, kids and now grandkids. Yeah, life is good.

Ghosts of the Future: Just like Scrooge, the shades of what’s to come give me pause and some trepidation. I’m a worrier by nature and a pessimist by habit. The older I get, the more I realize what I don’t have control over and the unknown factors drive me nuts. Those old habits fade, but never depart. I always plan for the worst, hope for the best, and brace myself for that blindside kick in the rump. They say if you want to make God laugh, just tell him your plans. Well, I guess he’s had a good time with me. Ulysses S. Grant said, “Man proposes and God disposes. There are but few important events in the affairs of men brought about by their own choice.” Amen to that! Grant came to that conclusion coming out of the horrors of the Civil War and the strife of two terms as President during the difficult Reconstruction years. I suppose he would look at today’s challenges and scoff, but this is our time and current events are troubling. And then, I remember a young girl, in an obscure, desolate part of the world that was dominated by hate and fear, who had a ethereal visitation of her own:

In the sixth month of Elizabeth’s pregnancy, God sent the angel Gabriel to Nazareth, a town in Galilee, to a virgin pledged to be married to a man named Joseph, a descendant of David. The virgin’s name was Mary. The angel went to her and said, “Greetings, you who are highly favored! The Lord is with you.”

Mary was greatly troubled at his words and wondered what kind of greeting this might be. But the angel said to her, “Do not be afraid, Mary; you have found favor with God. You will conceive and give birth to a son, and you are to call him Jesus. He will be great and will be called the Son of the Most High. The Lord God will give him the throne of his father David, and he will reign over Jacob’s descendants forever; his kingdom will never end.”
-Luke 1:26-33

Well, if that modest child was able to come out of that experience with the solid strength that emanates from faith and trust in God, what’s my excuse?