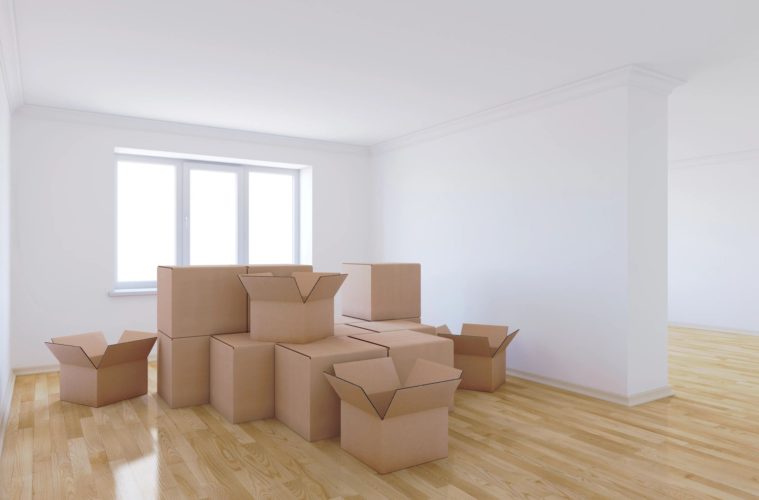 …but, so is accepting the status quo when things aren’t going well.

Sometimes the most difficult thing to decide is whether or not change will give us the results we want. Change for the sake of change is often an exercise in futility or worse. How many times have we seen people pad their resumés by slipping into positions or assignments just long enough to rearrange the furniture and then leave? Most often, the only good thing that comes out of such arrangements is giving the next newcomer the opportunity to prove they can fix the mess left by the last one.

One of my favorite teachers in school was a lady named Mary Hyek. She was an extremely intelligent woman with a magical way of getting things across to her students. Her delivery in the classroom could be spellbinding. She had been a theatrical protégé and brought that dramatic training into her everyday life. Some thought of her as eccentric. Others thought she was overly flamboyant. I thought she was magnificent and I could tell you a hundred stories about her. She had certain sayings she would often repeat. One of them dismissed false creativity by people who merely wanted to reinvent the wheel with new packaging. She would say, “There is seldom anything new under the sun, it’s just a different day.”

In part, Mrs. Hyek was referring to Scripture:

What has been will be again, what has been done will be done again; there is nothing new under the sun.
-Ecclesiastes 1:9

History repeating itself has been proven over and over again. Unfortunately, that includes failures, mistakes, and tomfoolery.

“The only thing we learn from history is that we learn nothing from history.” (Friedrich Hegel or George Bernard Shaw…it’s attributed to both, so take your pick)

It’s such a shame that we don’t sift out the negative experiences from the good ones and duplicate the successes all the time. At times it seems we’re addicted to pseudo-progressiveness: old ideas that didn’t work well the first time, but are dusted off and presented again in grandiose style…either to a new audience or one with memory loss. And yet, in our youth-oriented culture we quickly dismiss the wisdom of our seniors as “old hat”—boring, instead of “tried and true.”

Some old ideas are hard to let go of, because we’ve depended on them for our survival in desperate times. Maybe they didn’t always produce major successes, but we didn’t sink with them either. That is certainly true in matters of very real “life vs. death”:

The only thing harder than getting a new idea into a military mind is getting an old one out.
-Liddell-Hart, English Military Theorist

Why is that true? Mainly because methods of waging war are rated on chances of survival as much as their effectiveness in causing enemy casualties. A soldier says, “Well, I did it this way and I’m still here to tell you about it. It kept my ass alive while the rest around me lie dead on the battlefield.” The dead don’t get a chance to vote.

Jesus seemed to think truly new ideas had their best chance to succeed if embraced by a new audience that wasn’t bogged down with traditions:

I certainly found that to be true as an instructor for the police department. Give me a class of wide-eyed recruits over a bunch of old salts any day, especially if the subject introduces something new. A rookie cop is like a sponge, while a veteran officer is one of the most jaded animals on the face of the planet. Why? The rookie hasn’t had his rear-end handed to him yet. A cop with just a couple years experience has already learned a heavy price can be paid for foolishness, and they are forever being asked to conform to some new initiative…the product of someone’s college thesis or political ambition.

So when someone comes along with the latest version of “Hope and Change,” we shouldn’t be surprised if it’s met with a lack of enthusiasm…at least at first. Neither should we scoff at those who have “been there, done that.” We can stand to learn a great deal from those who have survived trials under fire, especially if they have a proven sense of compassion…an interest in seeing others avoid the pain of past mistakes.