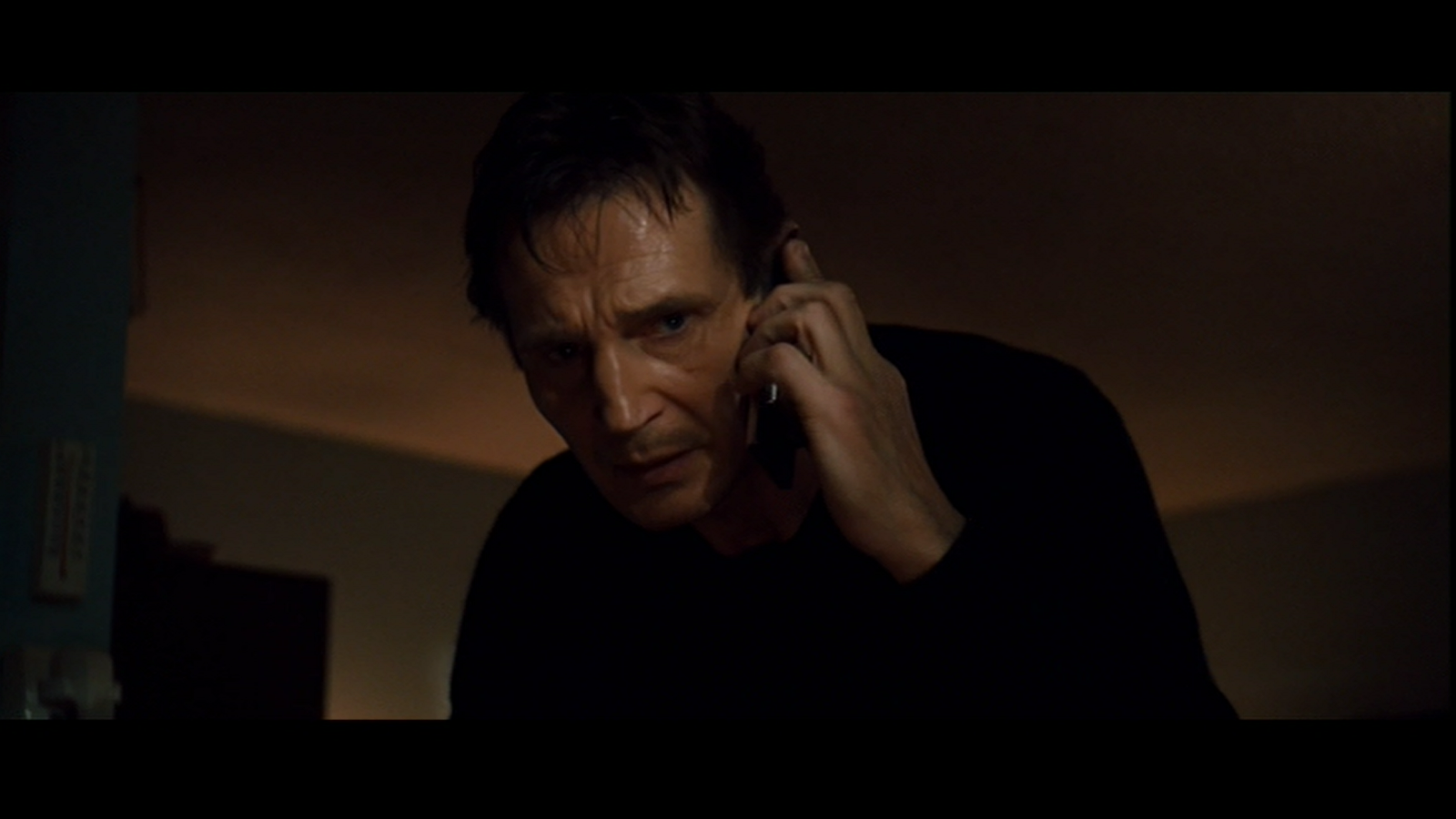 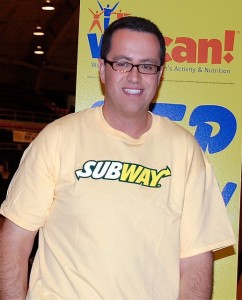 This whole case has brought two major thoughts to my mind.

1. He was a spokesman for a sandwich chain! I’m rather frustrated by the people who are treating this as a terrible fall from grace. Turns out the sandwich dude was a real scumbag. He was never hired to be a beacon of morality and virtue in a dark and dreary land. He was obese. He dropped a bunch of weight. I cannot believe the level of celebrity afforded this guy. 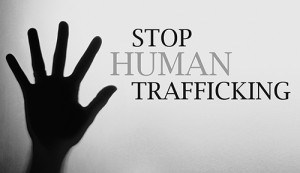 2. The REAL tragedy and story is, and revolves around, human trafficking. If Jared’s case does anything, please let it point to the problems this world faces when it comes to human trafficking, one of the fastest and most lucrative criminal enterprises in the world today.

Whether it be for sex or manual labor, human trafficking now generates over $32 billion a year.

Let Jared point to this travesty. His trips to New York trying to find 14-year-old prostitutes isn’t about his own issues. There’s a bigger problem—the 14 year-old-trapped in prostitution.

No 13-year-old wakes up and says, “You know what I wanna do next year? I want to be a prostitute.”

There is no country in the world that isn’t touched by human trafficking in some way.

This is not right.

This blog is about helping turn the Bible into behavior. So let’s be clear on this.

The Bible is quite clear that humanity, all humanity, bears the Imago Dei—the Image of God. This means that every single human being on earth has some intrinsic value that goes beyond what we say and do, or even how we behave. While some of us behave poorly, we all bear the Image of God. We all have a measure of worth and can be redeemed.

When we abuse and mistreat others, we are not simply treating people poorly—we are abusing the Image of God. The Bible makes clear that God created us and knew us from before our birth. Human trafficking messes with what God has designed, created, and has known before taking a single breath.

But let’s take it a step further. 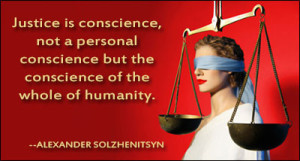 The Bible also tells us to be people who love and pursue justice. When it comes to human trafficking, it’s not enough to read stories about people like Jared and simply shake our heads. We ought to be pursuing justice for the victims of human trafficking and seeking to put an end to future trafficking.

This is the only course of action Christians should find acceptable. We cannot be passive about it.

– You can support organizations that rescue people from slavery.
– You can keep your eyes open for possible situations around you and report it when you see it.
– You can educate others about the worldwide problem that is human trafficking.
– You can go to traffickingresourcecenter.org to get more info about this human travesty.

So please, let’s take the focus off of Jared and put it on to a problem we can do something about.

For the victims’ sake.