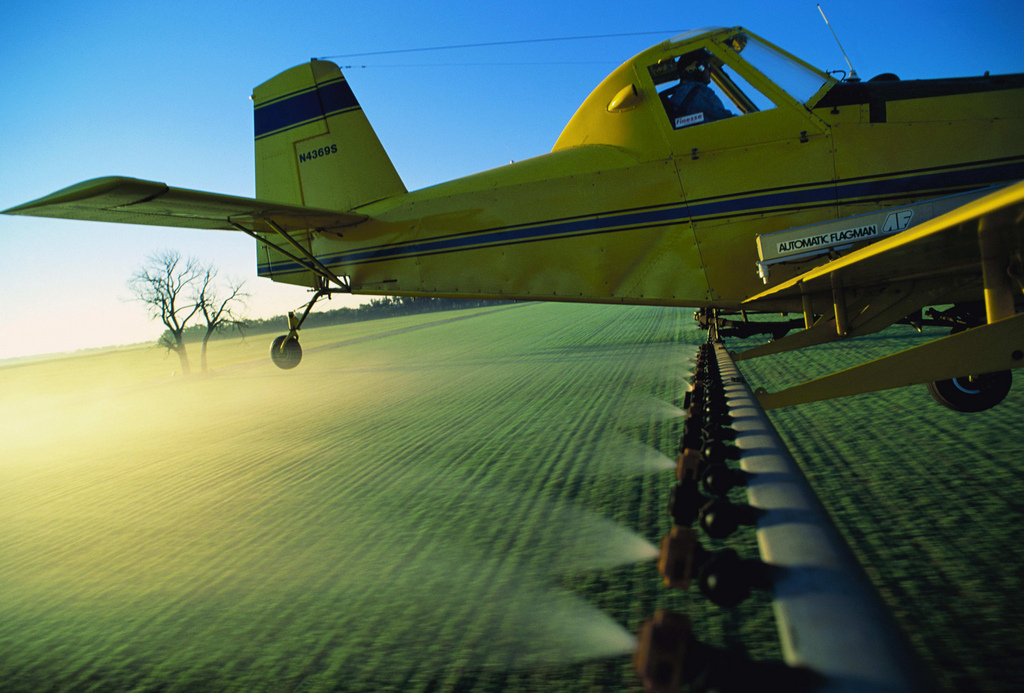 My boys love the movie Planes. If you’re not familiar with it, here’s a quick review:

Dusty Crophopper, played by Dane Cook, is a crop duster plane who works at a cornfield and practices aerobatic maneuvers in his spare time, dreaming of becoming a racer. His dreams are scorned by his boss, Leadbottom, and his forklift/mechanic friend, Dottie. However, Dusty is supported by his fuel truck friend, Chug. Dusty and Chug train for qualifiers for the upcoming Wings Across the Globe race. On the night before the qualifiers, Dusty asks an elderly and reclusive navy war plane named Skipper Riley to teach him how to fly well, but Skipper refuses. Dusty enters the qualifiers, and although the audience mocks him for being a crop duster, he manages to wow them by his well-practiced flight maneuvers. But barely makes it into the race.

As children, we grow into the role our earthly parents lead us into. Not always bad roles, nonetheless, it’s what we believe our identity to be. Often, we stick to them for eternity, never realizing we are all created for more than mere existence.

Dusty believed he was more than just a crop duster, and wanted to prove it! As we move forward into the movie, we find out he has a fear of heights. Dusty then makes a rival of the arrogant and villainous three-time winner plane Ripslinger, who rudely dismisses him as being only a crop duster. He also falls in love with a racer plane named Ishani, who becomes supportive of him. During the first leg of the race from New York to Iceland, Dusty’s refusal to fly high causes him to finish in last place.

We each have a life to live, each of us were created for a purpose with a purpose dying to get out. Yet we allow things to hold us back when we have been empowered by God for more than just existing.

My generation is quick to quote, “We know that all things work together for good to them that love God, to them who are the called according to his purpose,” (‭Romans‬ ‭8‬:‭28‬ KJV) as if it’s something to build us up when going through trouble. But this verse is so much more than that, it’s a declaration! God has a specific purpose for each of us, and he will bring it to fruition in His timing and it will be for the good.

What’s holding you back from his purpose? What’s keeping you from defeating your fears, and running the race? The Apostle Paul wanted to make one thing very clear with Timothy, and I believe it bears repeating today.

“To Timothy, my dearly beloved son: Grace, mercy, and peace, from God the Father and Christ Jesus our Lord. I thank God, whom I serve from my forefathers with pure conscience, that without ceasing I have remembrance of thee in my prayers night and day; Greatly desiring to see thee, being mindful of thy tears, that I may be filled with joy; When I call to remembrance the unfeigned faith that is in thee, which dwelt first in thy grandmother Lois, and thy mother Eunice; and I am persuaded that in thee also. Wherefore I put thee in remembrance that thou stir up the gift of God, which is in thee by the putting on of my hands. For God hath not given us the spirit of fear; but of power, and of love, and of a sound mind. Be not thou therefore ashamed of the testimony of our Lord, nor of me his prisoner: but be thou partaker of the afflictions of the gospel according to the power of God.”
-2 Timothy‬ ‭1‬:‭2-8‬ KJV

Jesus went to hell and back to fulfill the purpose of God, holding nothing back. What are you waiting on?

If you’re wondering about the ending of the movie, I’ll finish with this: Both he and Ripslinger make it to the finish line in New York, and when it looks like Ripslinger will win, his ego gets the best of him and he slows down to have his picture taken. Dusty manages to fly above him and win the race while Ripslinger crashes into some portable toilets. Dusty is congratulated by his friends and fans and Skipper thanks him for giving him the confidence to fly again. Skipper rejoins the Navy with Dusty as his partner and they take a flight together, ending the story.

Dusty won the race not because of how fast he flew, but how he flew fast. God isn’t interested in how fast we run the race to him, but does want us to run the race.

“Wherefore seeing we also are compassed about with so great a cloud of witnesses, let us lay aside every weight, and the sin which doth so easily beset us, and let us run with patience the race that is set before us, Looking unto Jesus the author and finisher of our faith; who for the joy that was set before him endured the cross, despising the shame, and is set down at the right hand of the throne of God.”
-Hebrews‬ ‭12‬:‭1-2‬ KJV