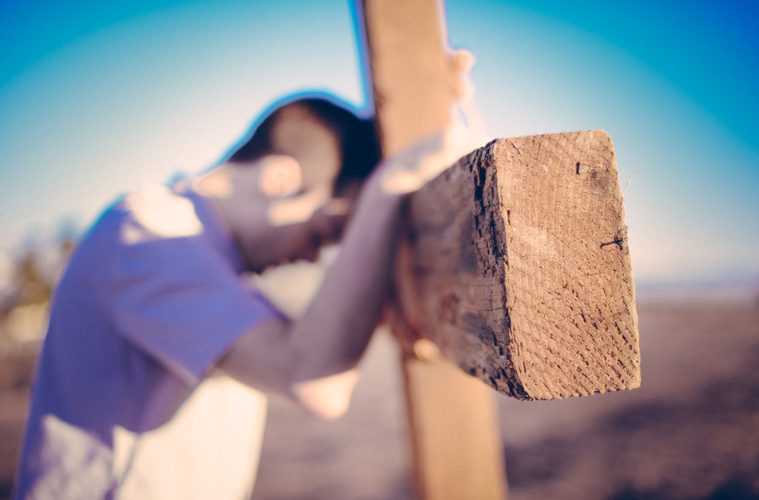 Are you Passing the Litmus Test for Salvation?

For as long as people have had the ability to voice freely their theological opinions on social media, they have also been making blanket statements about the salvation of fellow Christians.

Let’s start with some recent issues: When it comes to Facebook, the number one litmus test for salvation is your political stance.  If you’re not outraged by whatever the left-leaning society is doing or even the right wing members of society are doing, it’s just not enough for Facebook Christianity.

But this isn’t new. No, not by any means. People have agendas to push, and what better way to manipulate a movement than to twist Scripture to your liking? I mean we’re free to do that, right?

No. A thousand times no. This is wrong. The apostle Paul dealt with this in his letter to the Galatians:

“I  wish those who unsettle you would emasculate themselves! For you were called to freedom, brothers. Only do not use your freedom as an opportunity for the flesh, but through love serve one another. For the whole law is fulfilled in one word: “You shall love your neighbor as yourself.” But if you bite and devour one another, watch out that you are not consumed by one another” (Galatians 5:12-15 ESV).

Many are destroying each other by being too caught up in the drama of what Donald Trump said, what Hillary Clinton did, whether we should be angry about immigration….and so on, ad nauseum. Some choose to allow others to speak on current events because so many are voicing their opinions. What good does a platform like social media do if everyone is just echoing each other?

This leads me to another point, Christ came for sinners. Not the good people (frankly, according to Scripture, there are no good people). In the book of Romans, we’re given the actual litmus test of salvation. Are you ready for it?

For Moses writes about the righteousness that is based on the law, that the person who does the commandments shall live by them. But the righteousness based on faith says, “Do not say in your heart, ‘Who will ascend into heaven?'” (that is, to bring Christ down) “or ‘Who will descend into the abyss?'” (that is, to bring Christ up from the dead). But what does it say? “The word is near you, in your mouth and in your heart” (that is, the word of faith that we proclaim); because, if you confess with your mouth that Jesus is Lord and believe in your heart that God raised him from the dead, you will be saved. For with the heart one believes and is justified, and with the mouth one confesses and is saved. For the Scripture says, “Everyone who believes in him will not be put to shame.” For there is no distinction between Jew and Greek; for the same Lord is Lord of all, bestowing his riches on all who call on him. For “everyone who calls on the name of the Lord will be saved” (Romans 10:5‭-‬13 ESV).

For “everyone who calls on the name of the Lord will be saved.”

Seems simple enough. To me.

Next time you’re ready to question the salvation of another Christian, don’t try to add words between the lines of Scripture. It is clear to see that those who call upon the name of Jesus Christ will be saved. Our blanket statements may get us high fives and pats on the back, but our righteousness is as dog poop.

Our hope is in Christ alone.