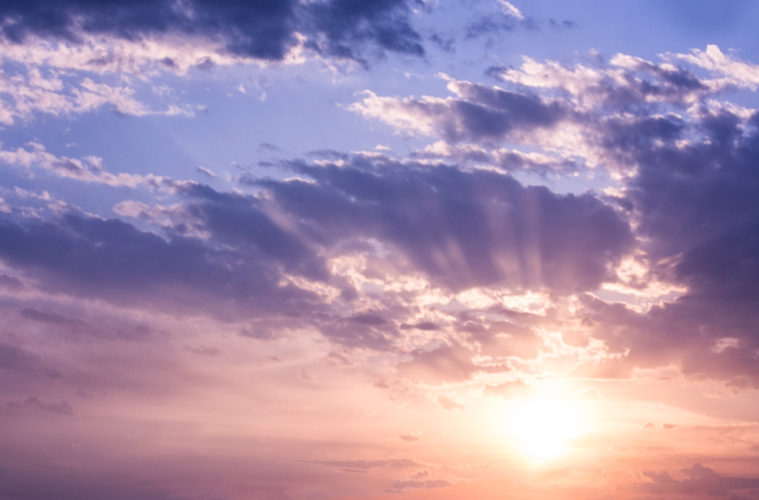 It’s my joy once again to lead an online devotional Bible study. This time we’re going to spend some time looking at the Big 10—God’s foundational commandments to his people.

Legendary football coach Vince Lombardi had a habit every season, even if his players had been on the team for years, he would get them together, hold up a football, and say, “Gentlemen, this is a football.”

When we have the fundamentals in place, then we have a solid foundation for playing a strong game. That is what the 10 Commandments are for us. They are foundational for who we are and how we are to behave.

People get weird when we talk about laws and commandments, though. We don’t want to be told what to do. And sometimes laws can be funny things. There are some stupid laws on the books. These are some I found:

Usually laws exist because something happened. It makes you ask, who was sitting on a giraffe’s neck? We normally don’t put laws on the books to hurt people—we think they are going to help. Some poor giraffe got hurt because a doofus tried to fish from way up there.

And God spoke all these words: “I am the LORD your God, who brought you out of Egypt, out of the land of slavery.”

1. “You shall have no other gods before me.”

It all begins here—you will have no other gods beside me. This one commandment provides the framework for all of the commandments. Israel had just come out of Egypt with their many gods. Have you ever hung around someone so much that you start to pick up on their mannerisms and expressions? It’s really easy to see this between parents and their kids. One day the kid realizes, “Oh, gosh! I’ve turned into my mother!” Or, if it’s really bad, your wife will tell you, “You sound just like your dad.” Without realizing it, we begin to conform to the people we spend a lot of time around. As Proverbs 27:17 says, “As iron sharpens iron, so one person sharpens another.”

The people you are around will influence and shape who you are. If you hang out with dull people you will become dull yourself. If you want to be sharp, you need to surround yourself with sharp people. Israel had allowed the foreign culture and foreign gods to have too much influence, and God begins his commandments by setting things straight.

Yahweh is not one among many—He is to be the only One!

This command is renewed in the New Testament in Acts 4:12: “Salvation is found in no one else, for there is no other name under heaven given to mankind by which we must be saved.”

Even though this world frowns on religious exclusivity, we cannot escape it. The Bible is clear about it. There is no other way. All roads do not lead to God.

The question to us then is, “Who is influencing us and rubbing off against us?” What threatens God’s place as #1 in our lives?

There is only one God.

“You are my witnesses,” declares the LORD, “and my servant whom I have chosen, so that you may know and believe me and understand that I am he. Before me no god was formed, nor will there be one after me” (Isaiah 43:10).

Questions for Reflection
– What’s your number one commandment?
– What is the overarching principle that drives your life?
– Is God first? Or is he merely one among many?