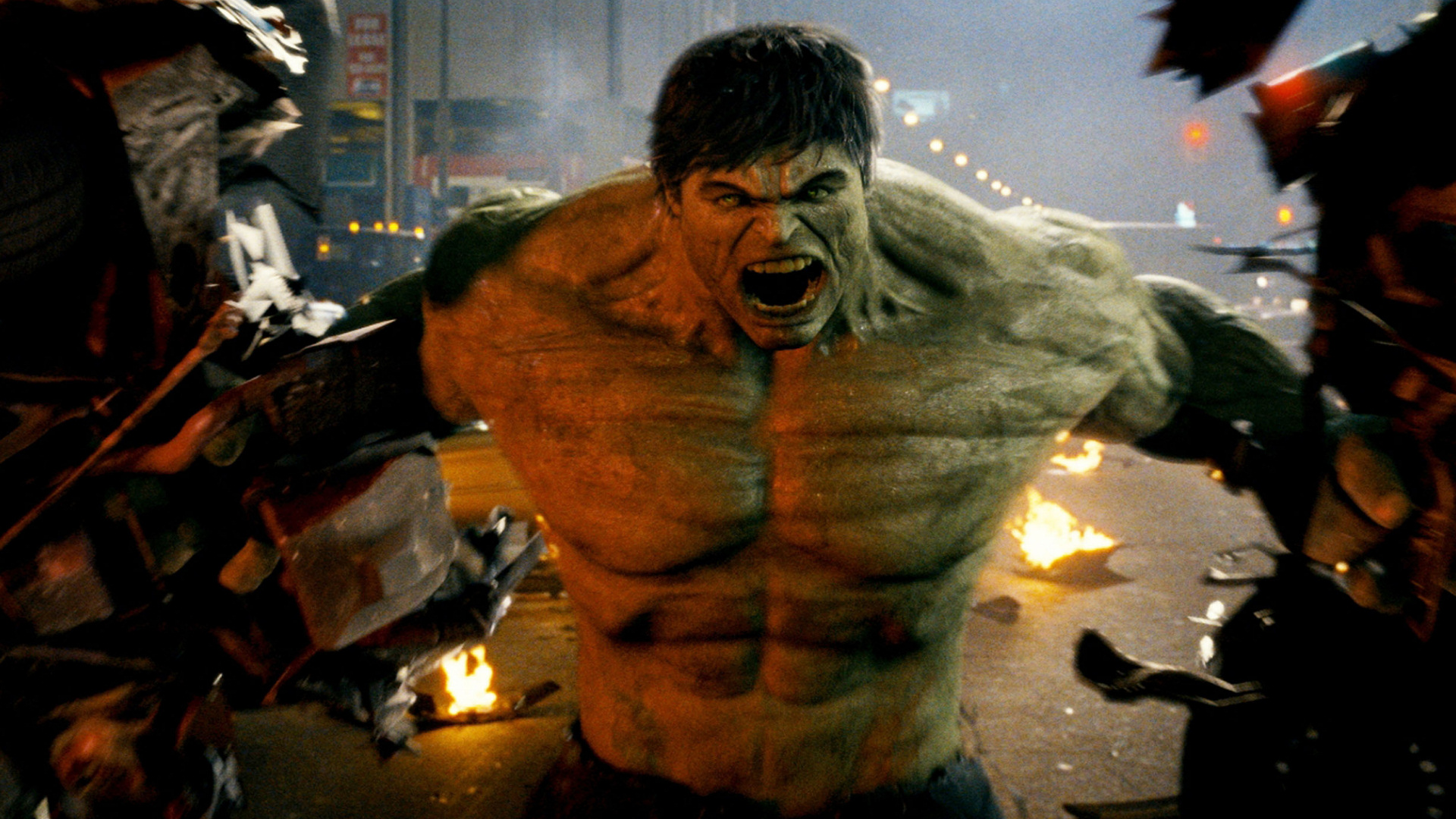 It’s been a while since Hulk Smashed TheologyMix.com, but I’m back with a list of things Hulk is thankful for this Thanksgiving.

Hulk loves to SMASH things. The one thing Hulk likes to smash more than anything is bad theology and they don’t come much worse than Arminian synergism. If it wasn’t for the Arminian belief that God needs a little bit of his help to save him, what would Hulk have to smash? It’s sort of an existence by necessity. Without Arminians, would Calvinist Hulk even need to be? Hulk thinks so, but it’s fun to ponder.

This may come as a surprise, but Hulk is thankful for the new Captain America vs Tony Stark “Civil War” trailer.

If you saw this trailer you know that something was mysteriously missing.

Something that’s a bit angry from time to time.

That’s right, it appears as though Hulk has been cast out of the new Civil War movie.

Wait, why would Hulk be thankful for this? Well, Hulk things the movie looks stupid, and is glad he wasn’t in it. It’d just make Hulk look bad.

It’s been a while since I really interacted on any social media. One thing Hulk can always count on is using trending hashtags to get a rise out of his followers and friends. When Hulk takes a trending hashtag, and uses it, it becomes a #SMASHtag and Hulk thankful for SMASHTags

Truthfully, if it wasn’t for Twitter, Hulk wouldn’t exist. Facebook is not a friend to the Anon community, but Twitter welcomes us with open arms. I’m not only thankful for the Twitter platform, but all the people I get the privilege of interacting with on a regular basis. We have a lot of fun and share a lot of jokes.

Theology Mix celebrated one year this passed week and I wanted to share my thanks to the crew at ThM. They have given those of us in the anon community a credible platform from which to express all the struggles, hurts, and challenges that we tend to hide from with our anon mask. Thanks to Theology Mix for providing a place where we can be ourselves and share deep theological truth.

…and be Thankful for that.