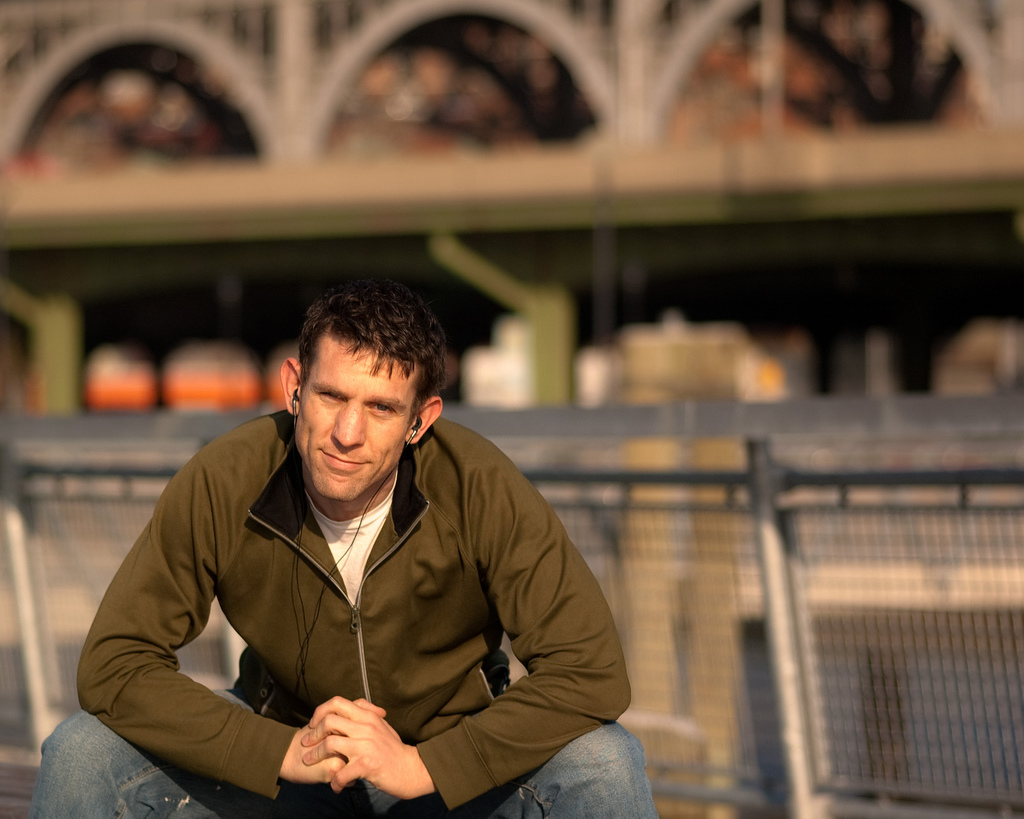 When Skepticism is Atheism / Agnosticism in Disguise

G.K. Chesterton, in his usual witty manner, once remarked, “Art, like morality, consists in drawing the line somewhere.” I fear that drawing lines has become a lost art. In this age of skepticism there is little room for reasonable dialogue or honest assertions. Particularly in context of the church, there is a host of hostiles towards Christ and his bride. However, the air of skepticism might actually be the blowing wind of unbelief. Several indicators can help in discerning between the two.

1. When skepticism is only manifested as criticism.

Being a little skeptical of the church is understandable because of the multitude of decisions, actions, members, committees, and leaders that have disappointed and wounded. However, when that skepticism only expresses itself as a harsh critical spirit, then there is more at work. The total absence of good will towards Christ’s bride is no mere season of doubt, but rather a symptom of a much deeper issue: unbelief.

2. When skepticism is really masked relativism.

There are certainly areas that are more “gray” than others. There is also a difference between maintaining a “neutral” position until you can discern the truth and refusing to assert any truth because you are individualistic and hostile to absolutes of any kind. Eventually, hesitance to draw a line in the sand ceases to be skepticism and reveals the true heart of relativism. Again, the line must be drawn somewhere.

3. When skepticism is continuously marked by hostility.

Skeptics raise direct, exposing, and helpful questions. Raising questions and mounting attacks are not the same. Skepticism can aid everyone in better engaging and thinking through the issues at hand; however, if those questions are consistently more like interrogative land mines laid carefully for the destruction of those with differing and firm perspectives, then your skepticism could be a covert unbelief.

4. When skepticism is primarily about superiority.

There is something to be said for wrestling through what you believe. In fact, it is wise to ask the hard questions of belief systems that impact every facet of your life. Nonetheless, if the only reason those questions are posed is because you have to be the authority or expert, then you’re actually seeking status instead of truth. What you find in that pursuit is idolatry.

When skepticism is merely about being critical, relativistic, hostile, and superior, then it is likely that the line between it and atheism or agnosticism has been blurred. Of course, I cannot make this judgment for anyone, but the four aforementioned points can help people evaluate their true posture towards Christ, his bride, and his kingdom. If one consistently criticizes without goodwill, refuses to form convictions of any kind, launches constant attacks, and always claims intellectual victory, then the question is not whether or not you are a skeptic, but whether or not you are a Christian.