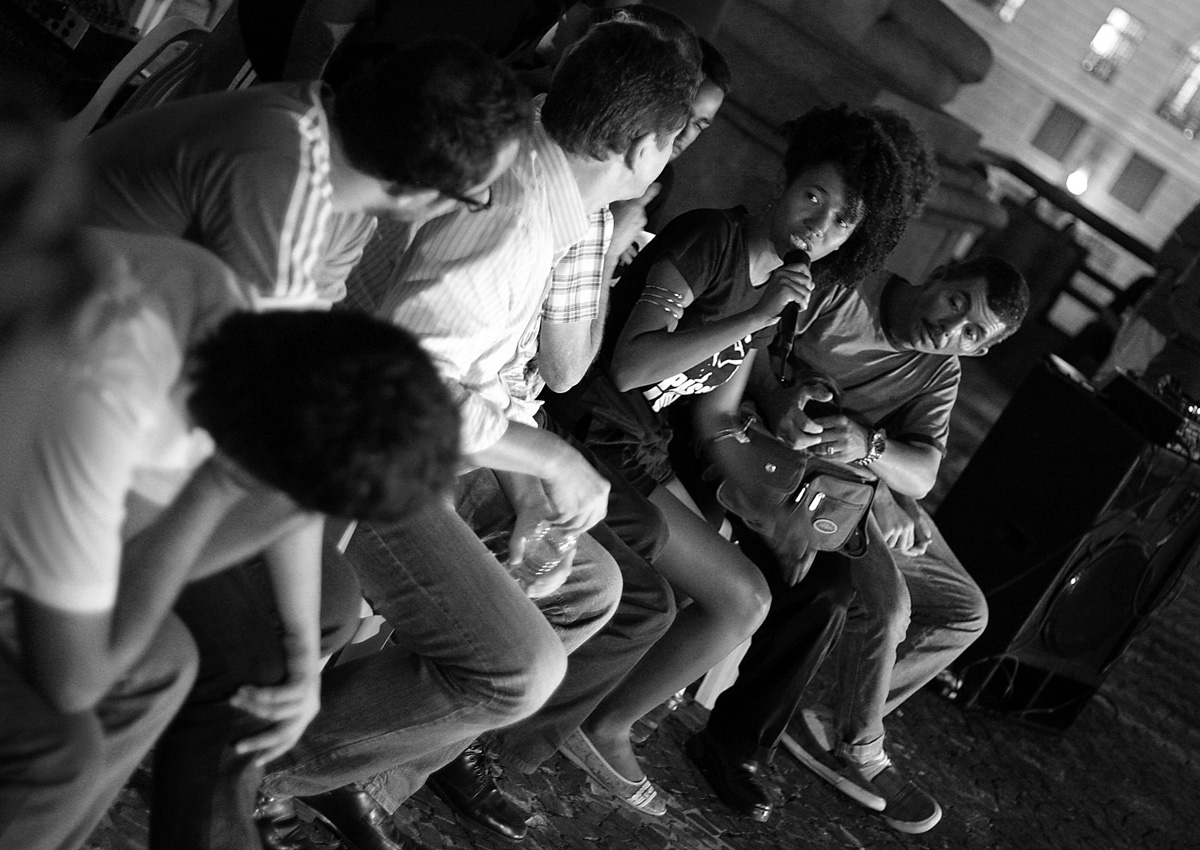 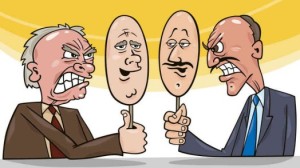 In fact, I hated anything that appeared to be divisive within the church. Denominations, theological debate, and especially the lack of ethnic diversity I saw in the church—I hated it all. I was a new believer and the questions that racked my mind more than any others were:

“How can the people of God get caught up in such aggressive debates on secondary issues when there are so many people without the Gospel?”

It wasn’t until much later that I came to understand certain things. At the time, my way of thinking sounded spiritual to me. My criticisms, in my eyes, appeared noble and righteous! However, as time went by and I began to study Church History and Theology, I came to understand certain truths. Some of my criticisms, especially regarding the lack of ethnic diversity were well-founded. Other criticisms I had regarding the nature of denominations and the goal and purpose of debate were misguided. One of the hard simple truths I learned was this,

Unity does not mean Uniformity. 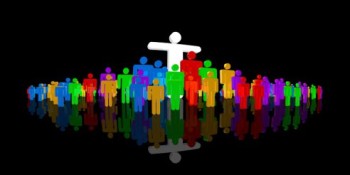 By unity I am referring to the united fellowship of Christ’s people. They are multi-ethnic, culturally diverse, and they all have repented of their sins and have placed their faith in the Gospel. The united Church also recognizes Christ as its head and as his body is diverse in gifts, opinions, preferences, and personalities. 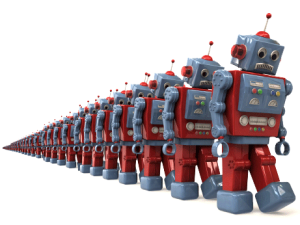 By uniformity, I am referring to the idea that all Christians must share the same opinion, preferences, and our understanding concerning Christian life and theology. All Christians, by virtue of Christ and his Spirit, are united in love. However, God has sought to be glorified by having a united people that are diverse in many ways. Uniformity is what is seen in Islamic nations or in a Catholic mass. It was also seen in the Reformation as the Catholic church sought to kill anyone who had a difference of opinion other than what the Pope had said.

As a young Christian, I assumed that being “united” had to also include uniformity. When I saw a lack of uniformity, I questioned the clarity of the Bible as well as the fellowship of Christ’s people. To me, it was obvious that Jesus’ prayer in John 17 had been left unfulfilled. Over time, I came to realize that I was completely wrong! The bond of the Christian church is so strong that it is able to be united, even amongst strong disagreements. In fact, unity without uniformity actually testifies to the power of Jesus’ prayer for the church to love one another! Consider Jesus’ words in John 13, 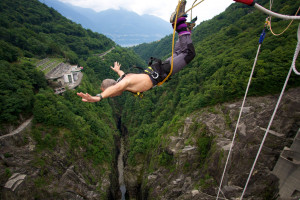 Have you ever been bungee jumping? I haven’t, but I can assure you of something about the rope that is used in a bungie jump…It’s been tested! It’s been pulled and weighed down. The rope has been tested using various means of tension to make sure it will hold the weight of the jumper. This has to be done for if the rope is not tested under the most strenuous of circumstances, the rope would prove to be superficial or weak.

Love is the same way! Love is seen as most pure not when it avoids conflict, but when it is tested and tried by conflict and remains intact. Unity preserved in the midst of sharp disagreement demonstrates to the world that the love of God’s people is deeper than opinions and preferences. This flies in the face of worldly love which is completely grounded on these things.

There are numerous religions in the world whose followers are killing one another over minute differences. Even the Roman Catholic Church has killed countless Christians simply for disagreeing with their doctrine of Justification. In the true church of Jesus Christ, believers are bonded together by a love so profound and deep that it is most demonstrated in how a believer responds to another in disagreement.

There are two realities that need to be understood when it comes to Christian disagreement:

1) Christians place such a high value on truth that they are willing to die for it.

a. Christians recognize that their Lord is the one called The Way, “The Truth”, and the Life. Since Christ is the embodiment of Truth. Christians value truth more than any other religion. We walk in it, we meditate on it, we submit to it. Christians are even willing to die for truth as they recognize that Christ died for the truth that all have sinned and fallen short of God’s glory and are in need of a sacrifice.

c. Christians also guard truth passionately! Christians recognize that everything will pass away, but that truth will remain forever. The reality of the eternality of Truth propels Christians to guard it like a precious jewel more valuable than any other.

a. Denominations exist because there are people who value certain biblical truth distinctives so much that they feel they need to live by them in community.

b. Christians value truth so much that they feel it is necessary to not only proclaim what they believe to be true, but also to convince other Christians of what is true so that they may also walk more faithfully.

c. The Spirit of God that resides in believers will ALWAYS compel them to love other Christians. Therefore, theological debates can sometimes make Christians feel uncomfortable. It should at times even sadden them. Only the immature believer would delight in debating his spiritual siblings who are in error on matters of eternity. Yet, through saddened hearts and a humble countenance, the Christian who is walking in love must place the love for truth over the bitterness of debate. The Christian does this knowing that the debate should lead to greater unity and love despite the tension.

In this new series, I will be seeking to unravel much of the confusion surrounding the nature of denominations. My goal is to help those who struggle with the idea, to grow in understanding and even appreciation for why they exist. I will not seek to convince you to join a denomination, but I do desire for you to understand its place and value. I will also seek to explain why theological debate is needed and how it ought to be done. After laying a foundation regarding these issues, I will then discuss what are the most important denominational distinctions as well as what is truly behind the most prominent debates such as the ones taking place between Arminianism and Calvinism. I believe that there is a lot of “talking past each other” on these issues and I feel compelled to offer some thoughts.