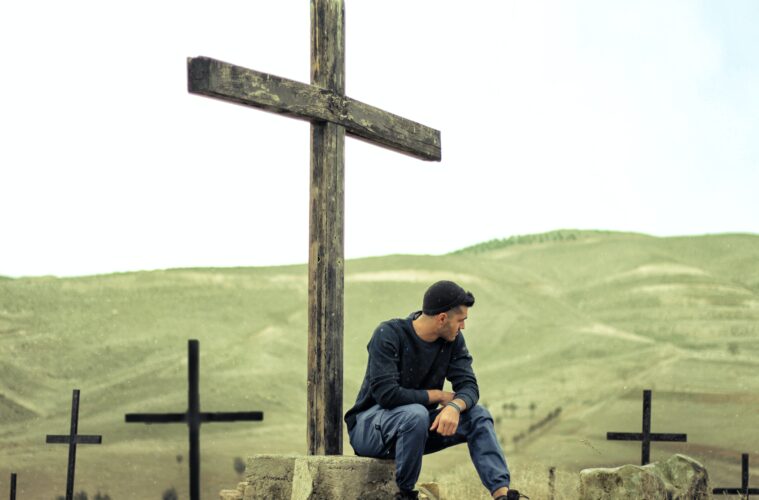 Hey God, I Have a Question Series: Why Is It So Difficult to Live the Christian Life?

Effort normally leads to success, but the battles along the way may be intense.

I suppose I never understood why I chafed anytime someone told me I was wrong, that I should do something a different way, or that the quality of my work was unsatisfactory. Somewhere along my educational journey, I discovered the term Type A personality. Then I understood. I was one, and one characteristic was distaste for criticism and correction. Type A’s thrive on perfection…doing their best. When their best is called into question, they cringe. I was among the cringers. Age has tempered this trait in me, but occasionally I still find myself bristling when I’m criticized…even if it’s constructive.

Type A’s know they’re not perfect—and can’t ever attain perfection, but often continue to live as if it’s possible. This leads to frustration. Paul felt the same in the spiritual realm.

Like everyone else, I was born with a sinful nature. When I trusted Christ to forgive my sins, he allotted me a new nature. Some believe we hang onto the old nature as well as the new. Others claim the old nature is eradicated, leaving only the new nature and the flesh (learned ways of thinking and acting that clash with how God wants us to think and act). Either way, a battle ensues after we become believers—a battle that we’ll fight until death.

The intensity of the battle reflects our daily need to depend on God’s indwelling Spirit to enable us to live the Christian life. We can’t do it on our own, and anytime we try we’ll fail.

Understanding the battle is half the battle of winning the war. Our individual war reflects the spiritual battle between good and evil that is constantly stirring on a grander scale. The good news is the battle is winnable in Christ. All we must do is trust.

When the battle is intense, trust in God’s power to deliver victory.

Photo by Alireza Esmaeeli on Unsplash