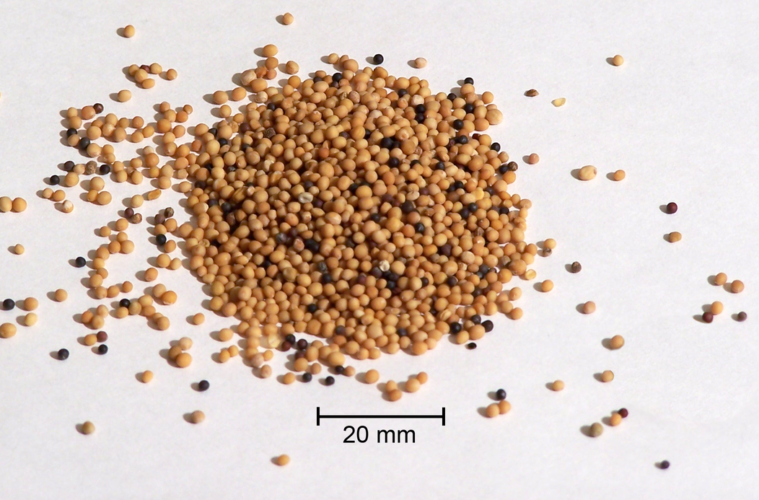 The Power of Influence (Martin Wiles’ Lessons for Children and Youth)

Even children need to understand how important their influence is on others. This lesson will help them develop a definition of influence and how they can influence strangers, friends, and their family.

Purchase a potting pack from the local dollar store. Also purchase a pack of mustard seeds. Allow children to plant the seeds, making sure to demonstrate how small the seeds are. Over the coming weeks, children should water the plants and watch them grow. As they do, it will assist them in remembering this lesson.

If possible, the teacher can make a batch of yeast rolls at home and show children what happens to the rolls after the yeast causes them to rise. A before and after picture will be sufficient. Or children could ask their mom to help them do this experiment at home.

Influence is anything we do or say that has an effect on someone else’s behavior for the better or for the worse. For example, if one of your friends seems sad all the time and you say something to cheer them up, you’ve had an influence on them. Or, if one of your friends doesn’t go to church and you bring them with you, you’ve had an influence on them.

God wants us to have a good influence on others. Before Jesus ascended back into heaven, he told his followers to go into all the world and tell people about him. When they obeyed, they would have an influence on other people by helping them come to know Jesus. Following Jesus would change their actions and how they thought. Obeying God’s commands makes us different.

Today, we’ll learn how a mustard seed and yeast both illustrate influence.

Let’s say our memory verse together: “Go and make disciples of all the nations” (Matthew 28:19 NLT).

Jesus loved to tell stories. In fact, that’s the main way he taught people. He tells the two stories we’ll hear today to illustrate the Kingdom of Heaven. The Kingdom of Heaven is not just the place heaven. It is all of God’s people who are alive at any given time. Another word that might be more familiar is church. Church is not just the building we worship in. There are many churches all over our world, but together they make up the Church.

Reflection: What do you think the church is? Help the children understand that the church is not just a building. It is all of God’s children.

Today, we’ll learn the two stories Jesus told about mustard seeds and yeast. We’ve already seen how small a mustard seed is. But when it sprouts and grows, it becomes huge. So large that birds can roost and make nests in its branches.

In the beginning, the church was very small. In fact, it was just the twelve men who followed Jesus. As they began telling others about Jesus, the church grew. Now millions of people belong to the church. Their influence changed the behavior of other people. Once they didn’t follow Jesus, but after hearing the disciples’ message they began following him.

Yeast looks somewhat like powder, but it makes things rise. The pictures demonstrated how the bread dough looked before and after the yeast affected it. Jesus said the Kingdom of Heaven (or the church) was like a woman baking bread. Even though she used a large amount of flour, the yeast permeated every part of the dough.

Reflection: What do you think these two stories teach about influence? What can you do around strangers, friends, teachers, and your family that would make you have the same effects as yeast and a mustard seed? (Examples might include: speaking kind words, giving encouragement to someone who’s feeling discouraged, helping a stranger, helping an elderly person, asking their parents to have a family Bible time, visiting the nursing home, inviting a classmate or friend to church.) Have children think of one thing they could do that would influence someone.

Let children act out having an influence. One will pretend that they don’t attend church. Another does. Let the one who does play act how they would invite the other one to church.