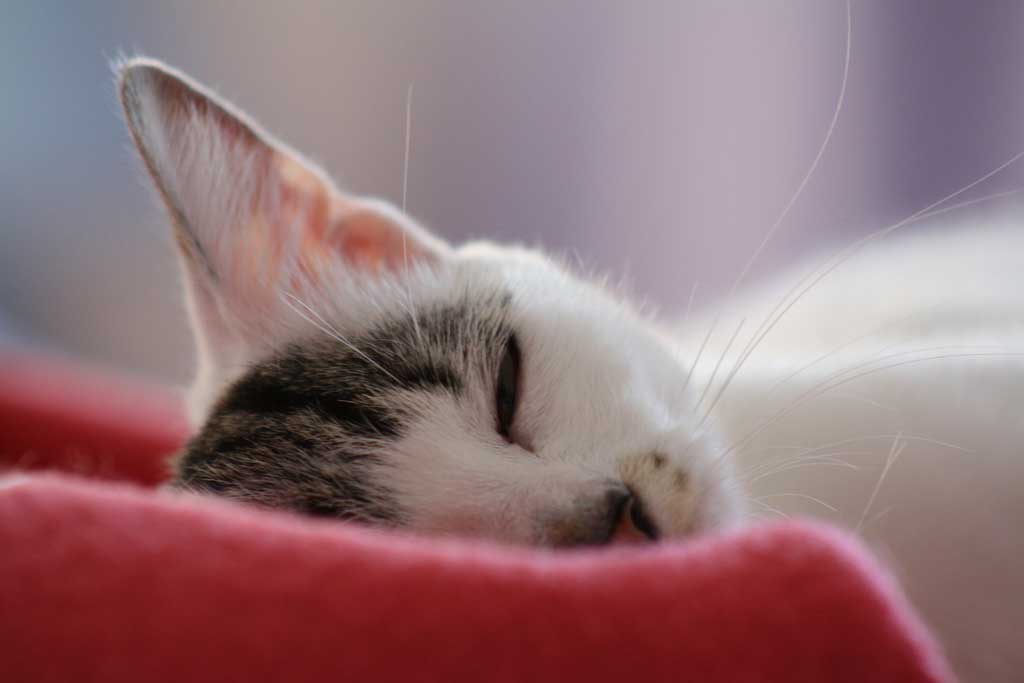 Cats in the Temple Courts

The cat is on my lap. Again. At first, I attributed it to post traumatic stress disorder because of the veterinarian visit. But it’s been a couple weeks, and he’s here, every day, all day if possible. I love the guy, but really. Enough. Get a cat life.

In an effort to keep our twentyish pound cat (NOT the one on my lap) on this planet a bit longer than his current weight will sustain, my husband bought “food balls.” They are little plastic things that look like blue wiffle balls. (I prefer to call them remembralls or palantirs. But that’s just me.) You put food inside, twist to choose a hole size for food to come out, and the idea is that the cats will chase the thing around until it chooses to dispense their food, one bit at a time.

The cats are not pleased. The first day, Pippin (twenty-pounder) rolled his under some lumber, and I could not find it all day. I think this was planned sabotage.

Fact—these animals have enjoyed their cushy deal of getting a bowl filled first thing in the morning. They like their gig. It’s easy. No worries. No working to get their food. Laying on laps or in sunbeams or on any clothing left around (preferably black) all day after devouring their morning rations. It’s a pretty sweet deal, actually.

But not a life. 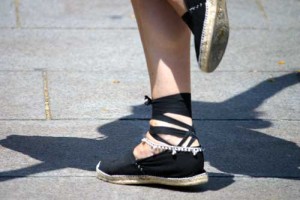 Mike Breen, in Building a Discipling Culture, says, “How much easier it seems to stand still in what we know, regardless of how unfulfilling, than to move into the unknown! The alive disciple is a disciple on the move. God uses many different methods to stimulate movement—his Word, his Spirit, and sometimes persecution—because his desire is to see his followers reaching out to our dying world. Movement is an indication of life.”

The children of Israel were like cats. God told them to be a blessing to the nations, but once they had their own nation? They did not use it as a base for reaching out but as a bastion for pulling in. 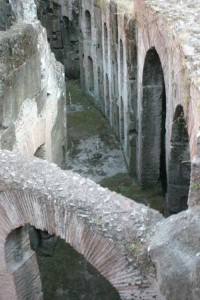 When Jesus found the Temple courts filled with tables and dollars, he knew there was no room there, and no invitation, for those who didn’t know God to come into the Gentile court and hear. Movement? The religious leaders of Jesus’ day preferred to keep the status quo static. It’s what Jesus fought against up until the day they put him on a cross for it.

We are like cats. Albeit less fuzzy. Standing still in what we know is not only the comfort zone of the Pharisees but ours as well. We like our systems. We know our plans. We are way too prone to sit safely on a lap rather than take a step forward into the unknown. Even if that is the only way to sustain life.

In the aftermath of Good Friday, the disciples sat in their room, afraid of movement. Their status quo stunk, but the unknown stunk worse. Holy Spirit fire shook them into forward movement. 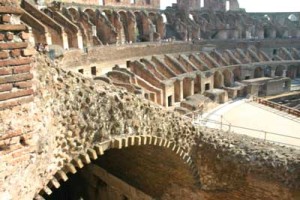 When the Jerusalem church wasn’t exactly welcome in Jerusalem, few moved out toward blessing the world until they were forced out by the hurricane winds of persecution.

Good Friday and Easter tell us that God will go to great measures to get us to move out toward blessing the world. He knows our tendency for inertia. Why are we surprised when He chooses to nudge us out of our own little kingdoms and into His? After the Easter morning techno-display of death-defeating power, why would it confuse us that he might sometimes push us forward in shattering those gates of hell he promised Peter could be shattered?

He came to give us life. The same Jesus who would not stand by and watch buyers and sellers keep seekers from the Temple will not watch over my shoulders while I allow that life to atrophy from lack of movement.

“The alive disciple is a disciple on the move.” Heading into Easter, what should that mean for the other side of the resurrection?

What did Jesus say on the other side of resurrection? He said “Go.” Go wherever it takes to, as Breen says, “reach out to our dying world.” 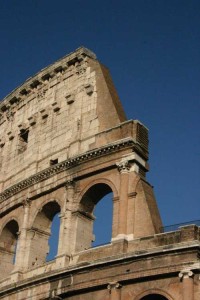 Jesus’ command to go was a command to his church to be what Israel had never been. A blessing to the nations. A people on the move, discontent with their four walls and intent on shattering those gates to save lives. The current decline of the Western church implies that this is not happening. If trends continue, the church will die.

We should not be surprised, then, that God is intent on using His word, Spirit, and even potentially persecution to get us to move. Our life does depend on it. Will our response to persecution be to pull in, fence off, and defend, or to go out and live the resurrection?

We are forcing our cats to move in order to live. We know that’s the natural order of things. We also know it’s not the natural inclination of man nor beast. So sometimes, we have to make ourselves move.