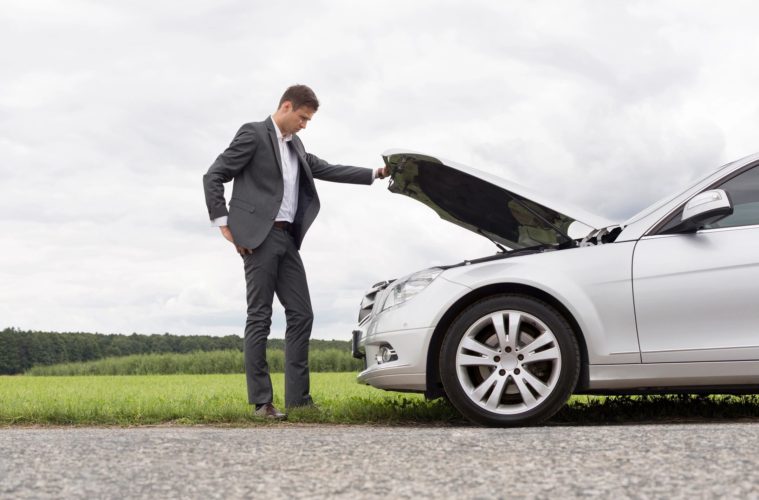 The Church and Passive Wrath: Leading the Charge into Oblivion

Whenever “divine wrath” is mentioned in religious conversation, we automatically think of Sodom and Gomorrah, the destruction of towns and villages in the Old Testament, and the like. But generally people are unaware that most of the wrath mentioned in the Bible is not of this sort. There is a major difference between this kind of “active wrath” and what we can call “passive wrath.”

Passive wrath is like the kind mentioned in Luke 19:41-44 where Jesus says in effect, “If you misguided religious people don’t figure out who I am and why I’m here, and continue on in your headlong flight to do your own will, then you’ll find yourselves on a collision course with Rome. And the end of that road will be a nightmare for you.”

And nearly four decades later (A.D. 70) that’s exactly what happened. The Jewish people were led into a revolt against Roman power and it led to the complete destruction of Jerusalem and the wanton slaughter of its inhabitants.

This is passive wrath. It’s God’s way of saying, “My way leads to life, and your way leads to death. Take my way.” In the Old Testament God said repeatedly to his people that if they stubbornly insisted on their own way, they would by their own efforts end up in exile or prison, but if they followed their Lord he would lead them into freedom and prosperity.

And, in the event of the former (which was their usual choice), he would wait until they grew weary of oppression, homelessness, poverty, servitude, sickness, and death, and in repentance cry out to him for rescue. And, mercifully, when they had their fill of life without him and his protection, he came to help them because he chose to remain faithful to them, even though they weren’t to him.

Now to the present day: The Christian church (and even the political scene) in America is in a very bad state. Whereas the church is growing by leaps and bounds in other countries, most of the so-called mainline denominations are in decline, and some are vanishing altogether—headed towards oblivion or thriving hotels and restaurants. Many churches have so watered down the Gospel to attract even more members, so that in general the influence of the church upon the culture is fading away altogether. A corrupted Gospel produces a corrupted church and results in a corrupted society.

A Place Where Retired People Go to Visit Their Parents

There was a time in American history when it was the church that taught the culture how to behave, how to lead, and what it takes to produce freedom and prosperity. Now the culture teaches the church. And the church has been a diligent student. There appears to be very little difference in what most Christians do and think from what most Americans do and think. Christian leaders seem to wait to discern where the world is going so that they can step out in front of the pack and boldly lead the way.

As a result, we now have little or nothing to say to the world. And we wonder why people are choosing to stay away on Sundays, young people see no reason to join, churches are closing, and the average gathering of our traditional congregations looks like a place where retired people go to visit their parents!

Passive wrath occurs where the church continues to live contentedly for itself and its traditions rather than for the redemption of the world, or to stand for all the ever-shifting values of a secular society rather than the unchanging Gospel. It is the natural result of the church preferring to defend its own ways of doing things rather than trying to fit the needs of the new generations, and failing to translate the Gospel into a language they can understand.

Why Some Churches Choose to Die

In his article, Why Some Churches Choose to Die, Thom Rainer writes: “They refuse to face reality. I was in a dying church recently. The congregational average attendance was 425 seven years ago. Today it is 185. I could find no one in the church who thought the trends were bad. They were in a state of delusion and denial.”

There comes a point where God simply says to us, “Alright, if you insist on doing it your way, then do it and see how it works out for you. And when you get tired of the losses and find yourselves alone and ignored, then turn around, call out to me for help, seek my counsel, and I’ll tell you how to do it right.”

More than one church has recognized in the nick of time its stuck-in-the-mud situation, repented of it, and then began to live and thrive as churches are supposed to when doing God’s will God’s way. The only thing in our churches that absolutely must remain the same is the unchanging message of the Gospel. Literally everything else is up for grabs.

What or who defines your leadership and your church?