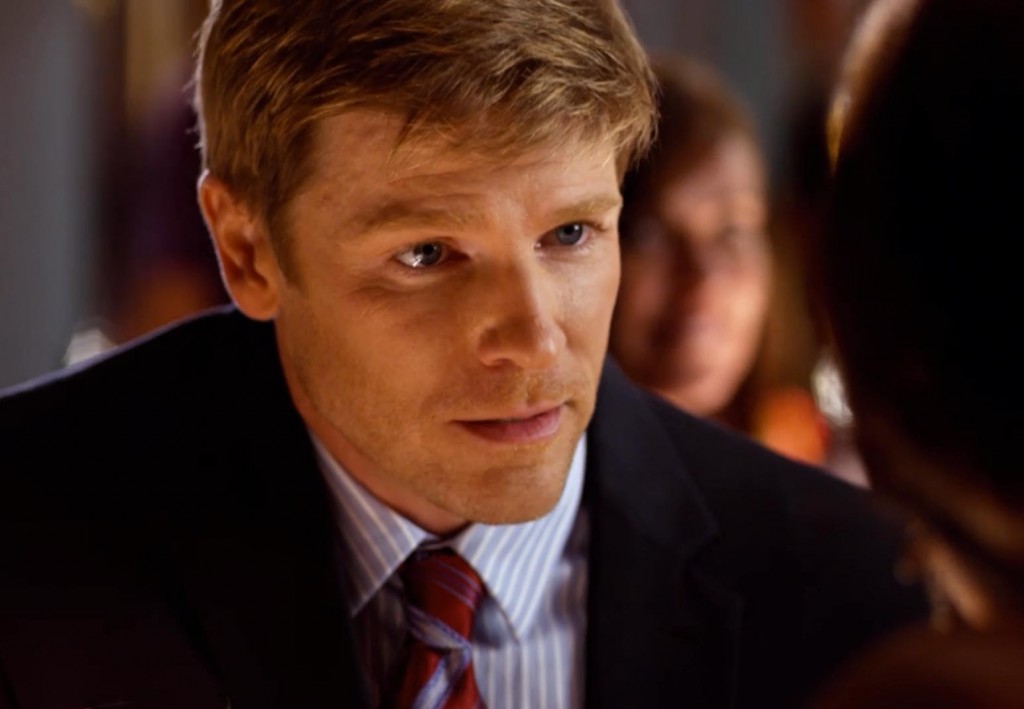 An Interview with Actor Burgess Jenkins

Burgess Jenkins is the protagonist opposite Denzel Washington in Remember the Titans. He also plays in the popular series Nashville.

Born in Winston-Salem NC, Burgess studied Psychology through graduate school which he says, “opened up a world of possibilities in my characters.” It was during this time he signed with a local talent agency, and a passion for acting was born. Though he found some early success, a turning point for Burgess was enrolling in the famed Playhouse West in Los Angeles where he studied for four years under Bob Carnegie and Oscar nominee Jeff Goldblum.

Armed with a love for “Method” acting, he quickly began landing small roles and supporting parts, but in the summer of 2000 Burgess landed the coveted role of Ray Budds in the Blockbuster Remember The Titans opposite two-time Academy award winner Denzel Washington. In addition, he played Hilary Swank’s husband David Winter in The Reaping, recurred as Bobby Irons throughout Season 6 on the hit WB series, One Tree Hill, and starred opposite Hugo Weaving in The Key Man.

Burgess won critical acclaim and the Boston Film Festival Best Actor Nomination for his turn as Bruce Snow in the thriller In/Significant Others.

-From Arts and Entertainment VIBE: Burgess Jenkins, as the returned soldier trying to re-connect with his wife and right the wrongs that occurred in his absence, gives a performance charged with desperation.

-eFilmCritic.com writes: Burgess Jenkins is the standout, he presents Bruce to us without a great deal of outward torment, but also manages to keep us from seeing him as a sociopath or the villain of the film.

Recently, Burgess played the male lead in the cable movie of the year, ABC’s Christmas Cupid with Chad Michael Murray and Ashley Benson. He also starred in the comedic miniseries Marry Me with Lucy Liu, headlined the baseball themed movie Hero with Greg Allan Williams(HBO’s Sopranos), and starred opposite Danielle Panabaker in The Shunning.

Currently, Burgess has a recurring role on ABC’s smash hit, Nashville. Next up, look for him in the thriller Jimmy and the true family story, Susie’s Hope.

In his spare time, Burgess is part of a flag football team and enjoys golf and reading. He and his wife Ashlee Payne are closely involved in the philanthropy for Children’s Cancer Patient Support that he started in his Grandfather’s name. They are also active in their church and community and have a beautiful five-year-old little girl, Lila Harper.