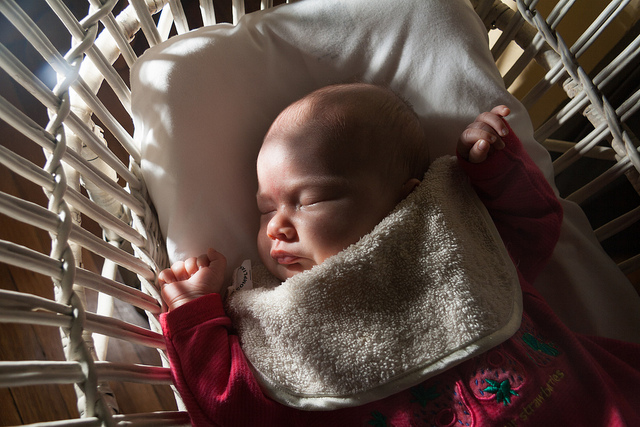 Hi everyone! Thanks for joining me on Episode 17.
If you want to listen to it in a new window, click here.

In this episode, we discuss the details around the so-called “late term abortions,” as well as some good reasons to analyze emotionally charged scenarios before you find yourself making knee-jerk reactions. For the show-notes, please visit TheFetalPosition.com/17. Don’t forget to rate, review, and share this show!

A friend told me that she doesn’t know how she would react if she was in a situation where an abortion might be an option, and I can’t say I really understood why she was approaching the topic like that. It is very important to think about emotionally-charged topics before they become personal. A few years ago, I was given the opportunity to present a Christian response to the problem of pain at a youth Apologetics’ event (I’ll put a link here once I get the audio for that uploaded). I was able to analyze the problem of pain from a relatively pain-free place in my life, and that was a good thing. Being emotionally involved in the question of why God allows pain would have clouded my assessment of the situation. Once something did happen (or does happen), I was able to rest in the knowledge that I had, based on my study of the topic beforehand.

The same principle applies to abortion. Why wouldn’t you want to analyze the right thing to do before you’re faced with the situation? Why would you want to rely on your emotional, knee-jerk reaction while you’re intimately involved, instead of a logical, well-researched, and well-thought-out conclusion while you’re not emotionally involved? It is our duty to analyze the situation before we are emotionally compromised so that we know the correct decision to make. And I am confident that if we remove emotional considerations from the abortion debate, and simply examine the science and philosophy, the pro-life position will always come out on top.

Most so-called “late term abortions” ought to be placed in the category of euthanasia or infanticide, not abortion.
Yes, I know I began this segment of the podcast by calling them “after-birth abortions.” Slip of the tongue. I correct myself fairly quickly.

It seems obvious that the category we’re dealing with is euthanasia. The methodology by which the euthanasia is performed is removal from the womb. It is an abortion in order to euthanize. We should not use this as a justification for all abortions. Hard cases make bad policy. Here is the Guttmacher Institute’s article “State Policies on Later Abortions.” I’d also like to know why some people justify abortion based on the woman’s bodily autonomy, while simultaneously prohibiting abortion in the third trimester. Does the woman have full rights over her own body or not? If a woman cannot have an abortion after viability, then she does not have full bodily autonomy. For this reason, I think that late term abortions are very good conversation starters.

In conclusion, late-term abortions do happen, and I’d like to see this conversation from abortion to euthanasia or infanticide. This kind of “abortion” is justified as often as euthanasia/infanticide is justified. We should not use this kind of “abortion” to justify other abortions. These are unique cases. The unborn child, at all points in pregnancy, is valuable because of what s/he is, not because of what s/he can do. The unborn has a right to life that ought to be respected and protected.

Thanks for listening/reading everyone!

Let me know if you have any comments or questions.