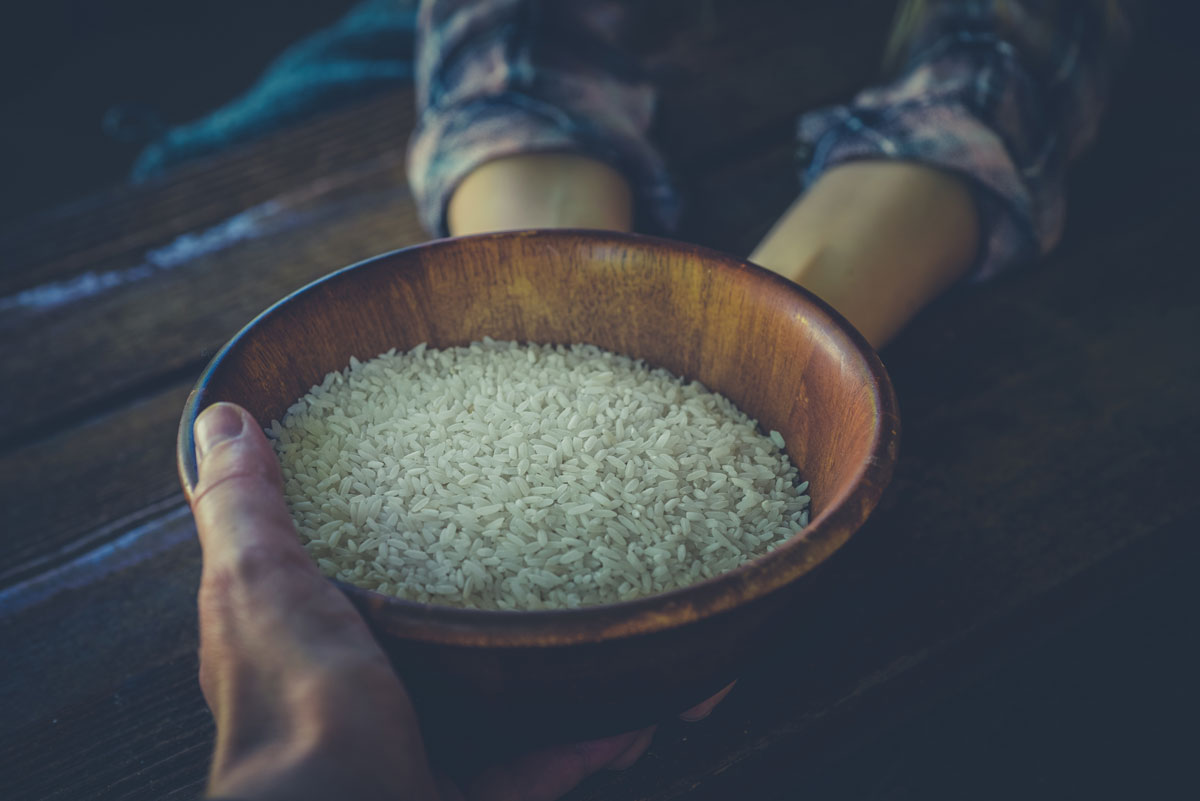 The Little-Known Parable of the Carpenter’s Apprentice: Where’s the Power?

Therefore God has highly exalted him and bestowed on him the name that is above every name, so that at the name of Jesus every knee should bow, in heaven and on earth and under the earth, and every tongue confess that Jesus Christ is Lord, to the glory of God the Father.

In this famous passage from Philippians 2:9-11 we read what could have been either an early Christian hymn or creedal confession, and is one of the earliest and highest statements about Jesus. It could be regarded as Paul’s doctrinal version of the Christmas Narratives, as it describes the descent of Jesus from his pre-earthly glory with the Father to his incarnation, coming into flesh and blood as a human being and taking on the role of servant.

Paul then tells us that we should take this as a model of what we are to do: become servants of all, prefer others before ourselves, and obey Jesus as he obeyed his Father, a tall order for people of any generation. Paul knew that this was as impossible to obey in our own strength as any of the radical commands of Jesus.

What we learn by this deliberate way of life is one of the best kept secrets of the Christian message: whereas power in the world is usually found at the top (wealth, authority, position, fame, and so forth), power in the Kingdom of God is found most often at the very bottom—in the role of humble servant.

The Parable of the Carpenter’s Apprentice

When Jesus was accused of making himself equal with God he answered that he could do nothing of himself; he did what he saw his Father doing (John 5:19, 20). This has been referred to as the “Parable of the Carpenter’s Apprentice,” even though we would never recognize it as one of the parables. Jesus watches what his Father (the Master Carpenter) is doing, then duplicates it on earth in very close, synchronized obedience. In the same manner, the words he speaks are always what the Father tells him to say (John 12:48-50).

Among other things, this means that every miracle he performed and the words he spoke were the fruit of his daily dependence upon his Father in prayer. To our surprise, his ministry of miracle and word were not the direct result of his shared deity, but of his humanity. He acted on earth not as a Superman, but as man, the heavenly human (1 Cor. 15:49). That’s why he told his disciples that they would do even greater things than he did, availing themselves of the same power he exercised.

This saying probably implied that the church in general would do more things worldwide than he did locally. At least we don’t know of any individual who ever demonstrated more power than Jesus did.

The mysterious connection of the disciples with Jesus released the great, creative energy that came from daily and hourly dependence upon the Father in prayer, applied in the name of his Son, without whom nothing could—or ever will—be brought to fruition.

Miracles Happen Wherever Miracles Are Needed

So, then, the power of the Kingdom is manifested at the bottom rung of the ladder, in humble obedience to God and Jesus in service to others. Greatness in God’s eyes is measured not by the height of earthly majesty and position, but in the depth of humility and self-sacrifice—among both the poor and wealthy. The reason why recorded miracles in church history tend to cluster around the impoverished, those who live and work among the poor, the oppressed, and the dispossessed, rather than through the wealthy and powerful, is because often there are no other resources available to the needy. This in no way implies that miracles do not occur for the rich because God performs his miracles wherever they are needed.

C.S. Lewis said that if you want to see railroad trains, then you have to stand next to the tracks. So, too, if you want to see miracles you have to go where they’re happening, and that tends to be where the power is needed. We see them among the martyrs, the desperate, the hungry, the grief-stricken, the ill, the missionaries, and the downtrodden, those who have God, but nothing else.

So what we are getting in this Philippians passage is not just nice words to read on Sunday morning, or a little theology for erudite discussion over tea, but a key that unlocks the door to the church’s power room. It isn’t just spiritual advice, it’s the only place where the church can operate once again from a position of real power—the Spirit-anointed imitation of its Lord.

If you have experienced a miracle you’d like to share with others, please write and let me know. God answer you in your time of need and desperate situation.