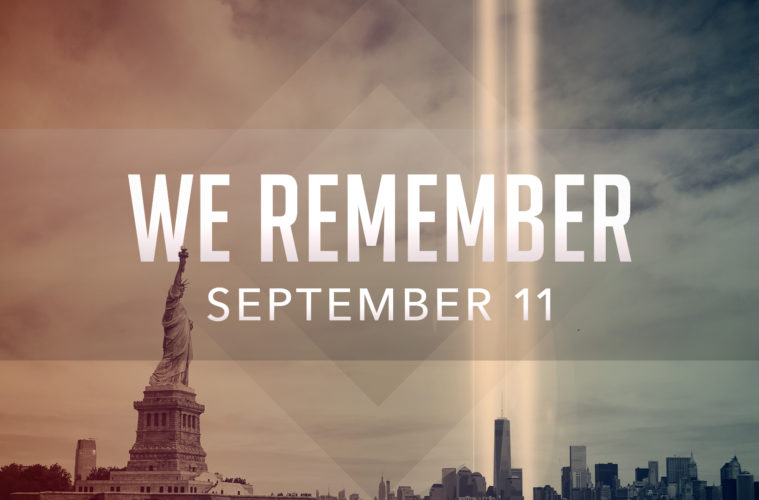 Facing Terror with Faith in an Unfailing God

Through terror and tragedy, we learn to lean on the promises in Scripture.

We remember the terrible events of September 11. Our family lived on Long Island at that time, and we have never forgotten that day. Nor have those who lost their loved ones and friends.

We were running late that September day, so my wife Shirin and daughter Sarah missed their regular train at the Babylon station of the Long Island Rail Road. Just as I saw them disappear into the crowd rushing to get into Manhattan that bright, sunny morning, I heard on the car radio that a small plane had crashed into one of the Twin Towers. I thought little about it, assuming some minimal damage had been done to the great structure.

Minutes later, the information was corrected. It wasn’t a small, single-engine plane, but a full-sized airliner. I knew instantly what that meant.

And then a second plane struck. Dread filled my heart as I tried to call my wife and daughter on their cell phones, but everyone in the New York Metropolitan area was also trying to reach their loved ones. Communication was impossible. That began a period of agonizing waiting.

On the train, Shirin and Sarah kept hearing cell phones going off and words of shock and disbelief echoed throughout the train car. They saw ahead through the train windows what looked like two chimneys smoking in the distance. By now it was clear to everyone the unbelievable had happened.

As hard as we tried, my daughter Stephanie and I couldn’t reach them. We had to wait and pray another eight hours before we could make contact with them. We then discovered that theirs was the first train stopped at Jamaica Station before entering the tunnel into New York City. If they’d been on time, they too would have been in the city that day.

Only those people who were there can know the massive panic and widespread chaos that engulfed the entire region. It was as if a nuclear blast had taken place. No one doubts that the world changed on 9/11 and that it will not return to what it was before. We have seen too many attacks since then to confirm this.

But what will stay the same is what became evident to a great many: God is trustworthy and sovereign, even when everything appears to be falling apart. He is in charge of each and every one—what is intended as evil to harm us, God intends for our good (Gen. 50:20). We can’t explain all his purposes in such things, but we can see the evidence that there is a preserving hand active in them all—for now and to eternity.

As Christians, we’re just as vulnerable as the next person. We can permit this use of terror, violence, and intimidation to completely overwhelm us, or we can say with the Psalmist:

God is our refuge and strength, an ever-present help in trouble. Therefore we will not fear, though the earth give way and the mountains fall into the heart of the sea, though its waters roar and foam and the mountains quake with their surging.
-Psalm 46:1-3

God calls us to be his people of strength and courage. Our times are in his hands. If these situations fill you with fear, remember that God is by your side—we have nothing to be afraid of. Let this thought empower us to walk boldly and to encourage our families, neighbors, and friends. Read through the Scriptures, sing songs of God’s power and deliverance. Praise him for his might and mercy. Let us be the pillars that people lean on during these fear-filled times—wherever you are.

Let’s commit ourselves to live every day as though it might be our last, determining to fill each moment of our life in joyful love and service to each other, restoring broken friendships, and glorifying a gracious God who has given us every day as a great and precious gift.