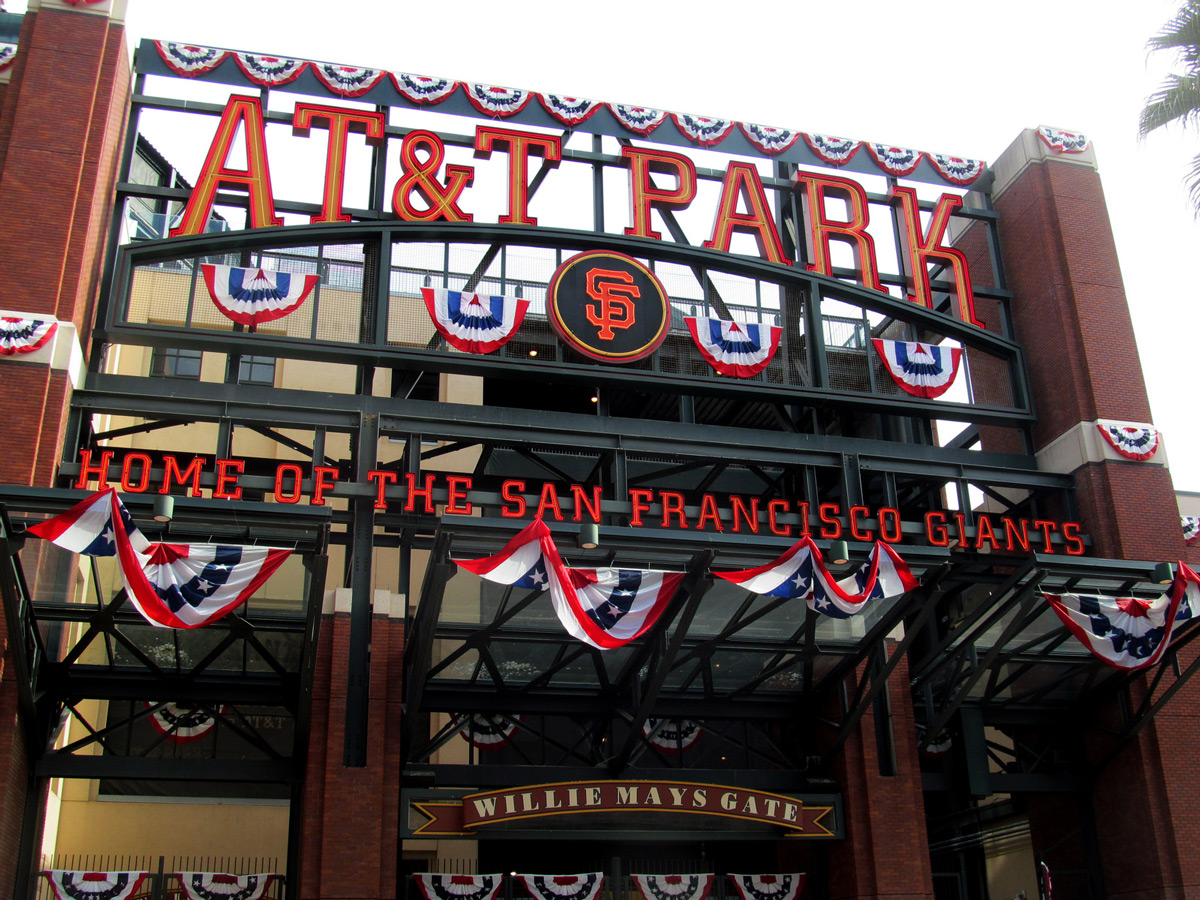 Every Blade of Grass: Bottom of the Ninth

This post is the final post in a nine-part series from Joshua Murray on his reflections on baseball, on his grandfather, and on finding God in every blade of grass. For Part Eight, click here.

Poppy died in February 2013. Later that year, Timmy threw his first no-hitter. People told me Poppy must have had something to do with it. It’s a nice thought and I wish I believed it. And sometimes I do wish it to be true. It’s a nice thought. Timmy threw another in 2014. And with two no-hitters and 3 world series rings and multiple Cy Young awards, Timmy joins the only other pitcher to have all of that to his credit: Sandy Koufax.

Poppy taught me the importance of enjoying the game. Enjoy the plays that are made even if it’s not by your team. Even if it gets them out.

The first time I ever saw a suicide squeeze play was when the Brewers used it to beat the Giants. I remember immediately rewinding it and pausing it—going over to Poppy’s room and calling him out to watch it because it was the craziest thing I ever saw in the game. It was a walk-off play too, Ryan Braun won the game with it. We watched it a few times, each time with the replays they were showing too. Over and over, commenting on it. He told me that he was proud that I have taken to enjoying the game for what it is and that he was impressed by me so intrigued by the play that beat the Giants in the end.

Game 7 of the 2014 World Series, the lefty ace for the Giants is brought in on only two days rest after pitching a complete game shutout for Game 5—and one by one Madison Bumgarner fans the Royals, not relying on breaking balls too much. He delivers a post season of legendary proportions. Sports casters say it was the greatest post-season pitching since 1965 with Sandy Koufax.

The bottom of the ninth, two outs, Game 7—up by one run and a Royals team that is known for stealing victories in the last moments of a game. Alex Gordon hits a ball into the outfield. Giants outfielder Gregor Blanco runs it out to catch it, but overruns the ball. Perez is backing him up, chases down the ball but bobbles it before he can throw it and Alex Gordon stops at third. Up to the plate comes Salvador Perez, the only person all post season to get the best of Madison Bumgarner. The only one to homer off of him. He doesn’t need that, he just needs a bloop hit. There is an incredible stillness even though the crowd is going insane. The anticipation between each pitch is devastating. It lasts an eternity. Bumgarner winds up in that way he does with his wingspan like an albatross. Slow wind back, reminiscent of Walter Johnson. This whole article wasn’t written or started, but it flashes before me in the years between the release and the hit. The hit goes up, the heads go up, Perez slams his bat down. Posey stands, takes off his mask—looks to Bumgarner, up to the ball, back to Bumgarner. Pablo Sandoval runs into foul territory, raises his glove. He catches the ball and collapses on the floor. The dugout clears and they are celebrating. I sit on the couch in stillness, turn the volume down on the post game coverage. My cellphone vibrates across the table.

At work the next day people tell me I’m flying high and I wish I was. It’s not about my team winning. It’s about the game. I want it to continue. But it’s over. And I sit in the stillness at work and I listen to the saddest version of Take Me Out to the Ball Game. It makes me think of Poppy’s funeral. He told me the importance of loving the game. The plays. Not the victories. And I did, and I do. And I see the stillness and the thrill of the grass and the dew that falls on the game and covers it with grace. The season is over, so I have to wait. And the anticipation is almost more than I can bear. But I know in the end it will be okay.

After all, this isn’t the first thing I put my love and hopes and joy into, that once died only to come back to life again with the Spring.