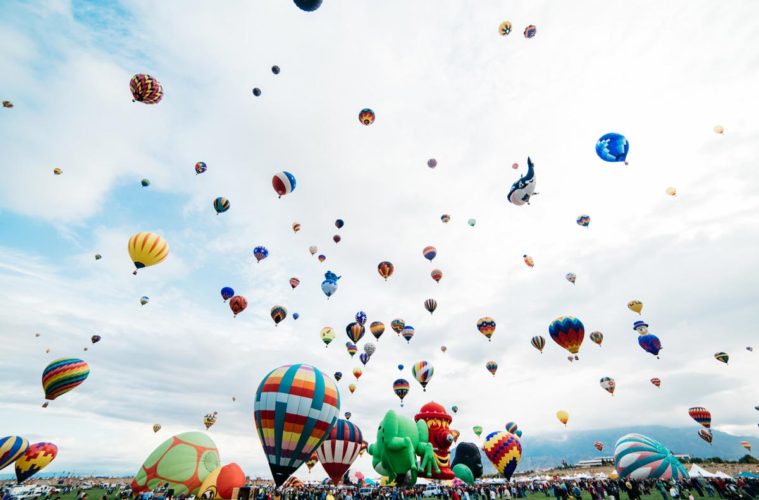 Overcoming Pain from Your Past

I rarely “unfriend” anyone on Facebook, no matter how wacky they are. When part of your job description is to be kind, it’s pretty hard to sever ties so dramatically (though I’ve occasionally had to do it).

Similarly, I will accept a friend request from everyone just short of Charles Manson. The only ones I deny are those young, single girls from foreign countries who contact middle-aged men like me “just to be friends”. No dice. But for everyone else, it’s “all swim” in the Facebook pool.

I do admit to unfollowing quite a few people though. To “unfollow” means I will no longer be subjected to their goofy posts on my news feed, but they can still see my goofy posts. This way I don’t hurt their feelings, but am spared wondering what planet they’re from every time they write something.

Some I unfollowed because they constantly post angry, condescending political views. Unfortunately, there are some Christian friends I’ve banished to the limbo of Unfollow Land. Rarely offensive, their posts were just too trite.

Give too many easy answers about life’s hard questions, and now I’m embarrassed I’m in the same religion with you. And post about how “I’ll get my breakthrough today, if I just copy and paste this on my page”, and I’m crank-calling Mormon’s to come visit you tomorrow morning.

I did make a major “un” decision today, at least in the context of my personal life. I unsubscribed from an email—strangely, one I never subscribed to in the first place.

The email was the weekly update from a former job, one where my tenure had been particularly stressful. When I noticed them coming, my first impulse was to send them a snarky message asking why they thought I cared about anything to do with them.

Problem was, I did care.

I’d watch them each week to see how they were surviving without me. Funny how I wanted to think I was indispensable to a place I’m so glad to have left. I’d snicker when I saw them doing something I’d suggested, though the idea hadn’t been good enough when I brought it up.

I’d troll their Facebook page for hints of how much less productive they were since I left. Occasionally, I’d find proof of deterioration, and that made me feel good about myself…which in turn made me feel very, very bad about myself.

Today I was walking into a building that houses a new ministry I’m involved with—a ministry I could have never done at my former job. So when their weekly update popped on my iPhone, and I gingerly hit “reply” and typed, “Unsubscribe” in the subject line. Send. That was it. No commentary. No speech and no ill will.

It just didn’t matter any more.

I guess that’s how you know you’ve been healed – when the things that remind you of past pain now leave you nonplussed. For me, it was like a scab had finally fallen off on its own.

Or perhaps like the apostle Paul, it was scales falling from my eyes after a traumatic revelation finally became clear. That revelation is I realized they can’t hurt me anymore. I see that God has blessed and affirmed me in spite of any weapon meant to harm me.

My new life is filled with purpose unlike anything I’d known before. God is using me to draw brand new people to the Cross, and I am having a blast! And as long as I’m obedient, I’m indestructible.

I used to go to work feeling beaten when I walked in the door. I thought my best years were behind me. Now I know I’ll be done when he says I’m done, not a day sooner. Until that day, he’ll continue to work through me as he desires. The approval of others is not discouraged, it’s simply not essential.

Has enough time passed that you realized those who tried to hurt you the most now matter the least? Sure they attacked you with all they had, but have you noticed how puny their weapons appear now? So this is what you’ve been fighting against so desperately all this time?

What part of you is still waiting to be healed? Do you wonder if it will ever happen?

I can tell you it will. You won’t see it coming. One day you will see those who wounded you, but it won’t hurt because you’ve already unsubscribed from the pain. The wound will fall off like a scab, or scales.

Today, I noticed that my wounds are gone, and my chains have all fallen off. I didn’t see it happen, but none the less, here I am—healed and free.

Let God do his work, and one day you’ll be surprised like I was today. Suddenly, with no fanfare, you’ll realize you too are ready to unsubscribe.