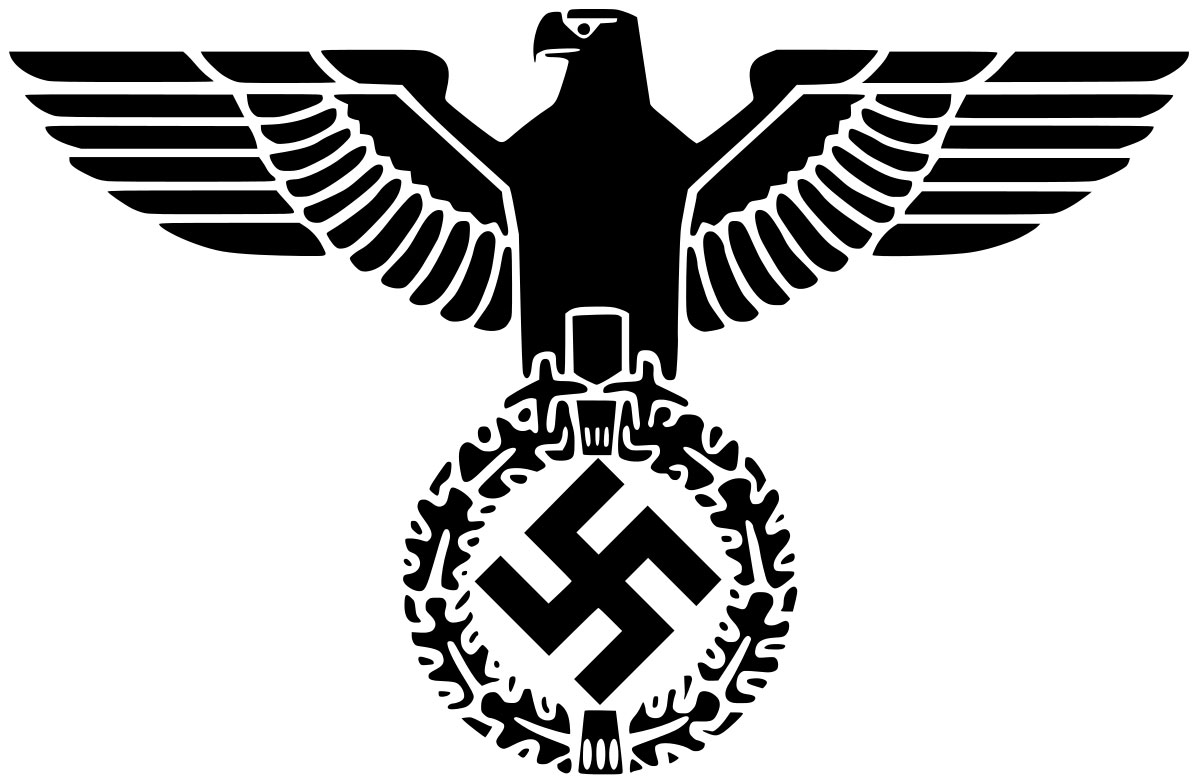 Will the Real “Nazis” Please Stand Up?

In this last, most extraordinary Presidential election in memory, we can’t count how many times we heard from the media, or read on the placards of student demonstrators, references to “Nazis.” The labels were invariably applied to the political Right—conservatives, Republicans.

One couldn’t help but wonder where all these young people studied, and questioned what they were being taught as political philosophy. If you remember what you learned, you may recall things quite differently. The characteristics of Nazism that stand out are along the following lines:

Perhaps you can think of others to add to this list.

Now, does all this sound to you more like today’s Leftist ideology and practice (“progressivism” / liberalism), or the Right and its focus on limited government, personal freedom and responsibility, religious liberty, free enterprise, and private property? Just an observation.

On many issues the Nazis align quite agreeably with liberals. The Nazis enforced strict gun control, which made their agenda possible and highlights the necessity of an armed populace.

The Nazis separated church and state to marginalize religion’s influence. Hitler despised biblical morality and bourgeois (middle class) values. Crosses were ripped from the public square in favor of swastikas. Prayer in school was abolished and worship confined to churches. Church youth groups were forcibly absorbed into the Hitler Youth.

Hitler extolled public education, even banning private schools and instituting “a fundamental reconstruction of our whole national education program” controlled by Berlin. Similar to liberals’ cradle to career ideal, the Nazis established state administered early childhood development programs; “The comprehension of the concept of the State must be striven for by the school as early as the beginning of understanding.”

Photo by RsVE via Wikipedia