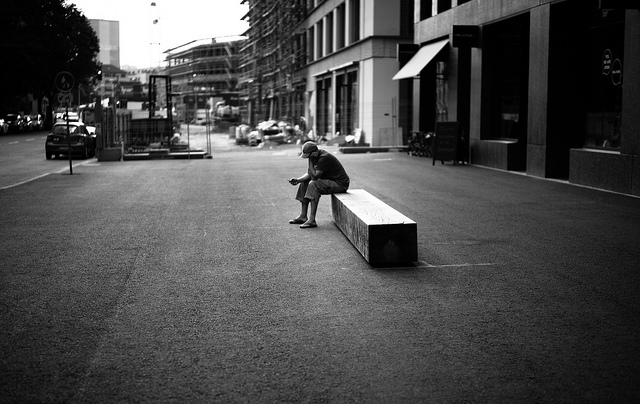 Why Can’t I Mourn?

For many, it appears that it is unacceptable for me to grieve racism and abortion equally. That for many, a Christian only has the capacity to grieve one or the other but not both. If I choose to grieve racism, than I have abandoned the unborn. If I grieve for the unborn, then I must rejoice or at least be content with the fact that racism prevails in its place. I will never forget the corner “evangelicalism” sought to place me in, and I refuse to allow myself to be placed in such a corner. I will seek to thrive ion Paul’s Philippian prayer which calls me to abound in love, knowledge, and discernment so that I can approve of what is most excellent: Christlike mourning. I will not limit my degree of mourning over sin. I will strive to mourn sin as my God mourns sin, comprehensively. If Hillary were in office, I would mourn for the unborn. Trump is now in office, and so I will mourn with people of color as a person of color over not only his own racism, but the bigotry he has stirred across this land. While I mourn the racism, I will continue mourning abortion.

Please, if you have not lived under the yoke of racism all of your life and have had to live with the reality that your children will too, don’t tell me how to mourn. If your experience of the yoke of racism is limited to your imagination, don’t tell me how much worse abortion is. Racism is responsible for almost every major war and the act of genocide in this world. Racism eradicated Native Americans. Racism resulted in slavery (mass killing and rape), the Civil War, and WWII. Racism today has robbed children of their fathers and has destroyed families. Racism has led to genocides in Rwanda and Cambodia. Racism is the most oppressive yoke one can live under and if you don’t understand that, it’s because you have never experienced it. You have no idea what it does to a person’s mind, heart, and even body. I will not pit racism against abortion as if they need to fight it out to prove which is more evil. I will look the two most evil institutions this world has ever known square in the eyes and declare that they are both from the pit of hell.

If you do not know why people of color are grieving right now, could it be possible that you have been complacent in the midst of racism? Could it be because it likely hasn’t affected you? Could it be that you have told yourself you understand, but your cluelessness to why people are mourning right now is revealing to you otherwise? I chose not to vote for either. You may have chosen to vote for one or the other. That’s fine. But can we not mourn racism, misogyny, and abortion? I will mourn all sin and in so doing seek to be like my Savior.