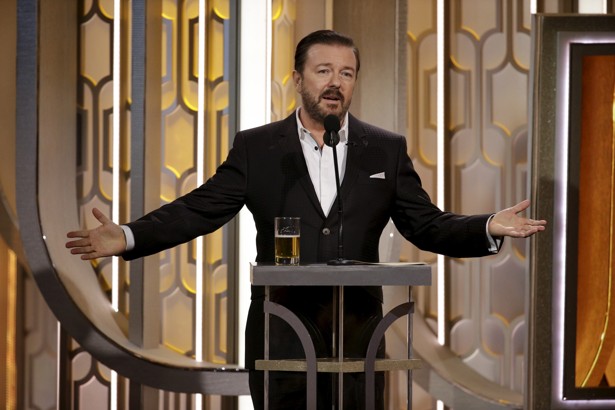 Allow me to bring you back to a decade in time.

It is October 2006.
Richard Dawkins’ The God Delusion has just been released and the so-called New Atheism is on the rise. Sam Harris’ Letter to a Christian Nation was released last year and Dawkins’ book is making many people more confident (and therefore more vocal) about their non-religious convictions. Daniel Dennett has offered a natural explanation for religion and Christopher Hitchens is an up-and-coming powerful voice for Atheism. Everyone can feel a rapid increase in skepticism of religious claims coming down the pipes.
It is a cultural change.
It is cool and edgy to be an atheist.
To make it even better, most religious people are woefully unprepared for the arguments that turned people from questioning into self-professed atheists. From their perspective, Atheism is unstoppable.

Now, fast-forward to present day.
It is October 2016 and the New Atheism movement has largely petered out. The four horsemen have seen better days. Hitchens has passed away due to cancer, Harris has moved to talking about some weird quasi-spiritual Buddhist sounding something-or-other, Dennett has fallen off the radar, and Dawkins’ philosophically shallow arguments have been so thoroughly refuted that it is almost embarrassing that anyone ever took him seriously. And he keeps embarrassing himself on Twitter. What’s up with that? There has been a rise in Christian Apologetics in response to the rise in new atheism that has largely put a stop to other popular level atheists like Lawrence Krauss and Stephen Hawking. But there’s still a movement going…and it is on social media. Atheists share memes and YouTube videos that mock religion. It seems as though the more vocal voices are no longer scientists or philosophers, but comedians and YouTube personalities. And, unfortunately, popular-level Atheism has remained remarkably unsophisticated, convincing only emotionally-charged teenagers to adopt the label anew. There was a small blip in there caused by the Jesus-mythers (which have been thoroughly refuted) and Sean Carroll, whose impact was above most lay-level atheists.

Gone are the days of serious intellectual battles between sophisticated atheists and theists. Now, we have YouTubers and comedians peddling the same arguments over and over and over and over. No real new substance, but certainly new rhetoric and emotional appeals. These guys never let a tragedy go to waste; blaming religion for everything and rebranding the so-called problem of pain with every tragic news event.

Just so you didn’t miss this gem, here’s Ricky Gervais’ recent entry into the fray:

Go ahead and watch it. But we warned, it is an interlocking chain of terrible arguments, one after the other. I don’t want to address all of them here, but I will say a couple of things.

Let me close with this.

If you find anything in this video that challenges you intellectually, do a little research and find the answer. I guarantee someone you know believes it, and possibly because Gervais said it. I’ve addressed a lot of what he said in this video (although not in response to Gervais himself), and you can find those articles here, here, and here.
The number of resources you have at your fingertips would make anyone from the past profoundly envious.
Please don’t use it just to look at cat pictures and memes.