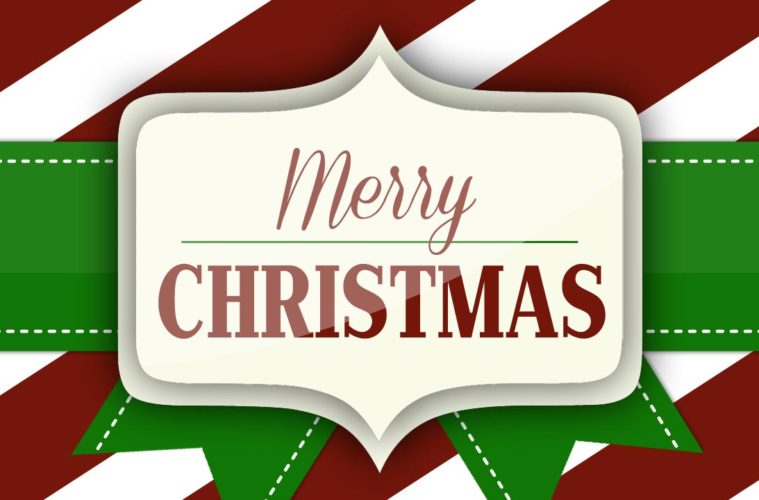 Joyful and Triumphant: Bring It On, Darkness!

I was at Capitol Grille being treated to lunch by a dear friend last year right before Christmas. He’d just paid the check, and our waiter was saying thanks. “You two gentlemen have a merry…um…Happy Holidays.” His eyes darted to check our faces for disapproval.

“Merry Christmas to you, my friend,” I said, as I took his hand and shook it firmly. My smile told him he was okay, though my heart was grieved for the position he’d obviously been put in.

A school system in Kentucky decides to do a live-action version of “A Charlie Brown Christmas” for an elementary school production. Enter the usual suspects: one outraged parent over his child participating in the one scene where Linus recites Chapter Two from the Gospel of Luke.

With lawsuits threatened, the school backs down. The young man playing Linus is instructed to stop and stand silently at that section of the production. It seems the Christmas Grinches had won yet again!

Yes, Virginia. There is a war on Christmas. Always has been, always will be.

Disagree if you like, but history tells another story.

The very first Christmas brought the slaughter of hundreds of baby boys, done as a last-ditch effort of a dying king to destroy a rival King of the Jews. Darkness will always try to extinguish the light in its purest and most innocent form. You know, like with abortion (I’ll just leave that there).

In John’s unique, cosmic account of the same nativity story, the apostle remarks, “And the light shines in the darkness, and the darkness could not overcome it” (John 1:5). That’s the cocky confidence some of my knee-jerking Christian friends need to understand. Grinches will always seek to steal Christmas and extinguish the light, but they’re guaranteed certain failure. It’s simply not possible.

Oppressive regimes may outlaw that light. Lawyers may threaten legal action, and warn of financial ruin unless you hide it. Keep it out of the public square. Lock it away in your church buildings…in other words, “hide it under a bushel.”

“Worship the light in secret,” they’ll say, “and keep it to yourselves.”

Keep those nativity scenes off public property and on your own lawns…at least, until they pass ordinances and neighborhood association laws forbidding them there as well. Sing only the secular Christmas songs in the schools and malls. Just be sure to keep all the carols and oratorios about the baby in the manger to yourselves (which by the way will deprive them of some of the greatest music ever written by the masters).

Turn a blind eye to the impact Christianity has had on our whole culture, on our laws, on our sense of ethics and fairness and the value of human life. You know, like “love your neighbor,” “feed the poor,” “be a good Samaritan,” and “do unto others as you’d have them do to you…”

They’ll pretend they came up with all those glorious elements of Western Civilization on their own, forgetting that they all poured forth from that manger 2000 years ago.

But when they’ve done their worst, and Christmas seems to have been snuffed out, when the wick is wetted so thoroughly it could never catch fire again, then suddenly…amazingly…you will see it begin to flicker miraculously, defiantly.

They’ll never understand how puny their attempts are to shut out the light. It’s like plucking out your own eyes, believing somehow that will extinguished the sun.

Oh, and about that school in Kentucky…

Just as the boy playing Linus came to his lines quoting Scripture, but paused, it was then a sound began to waft through the auditorium like the singing of the Whos from Whoville. Someone in the audience stood and began reciting the Luke passage, and then another joined in.

Soon, the whole room was standing and reciting along.

When the boy ending the moment by saying, “That’s what Christmas is about, Charlie Brown,” a cheer went up from the audience. The Grinch had tried to steal Christmas, only to start a celebration!

Silly darkness. You can never put out the light.

So whether they say “Merry Christmas” or “Happy Holidays,” they still can’t help but point to the “elephant in the middle of the room” every December. Try to hide his nativity with a couple of throw pillows all you want…he’ll still own that room!

While you’re at it, go ahead and try to smother that baby in the manger with all the darkness you can muster. Yet, there will still be a star shining above him to point the way: a star that, unlike the one on the top of your Christmas tree, will never come down.

And we know from one Easter Sunday morning, you can even kill the child if you want: He will always rise again, kicking back the blankets of darkness off  of him like just so many limp swaddling clothes.

Bring it on, Darkness! Just try and blot out the Son, but just be careful you don’t get burned in the process. The Incarnation has occurred, God is with us, and Christ is triumphant.