Celebrities and a Theology of Death 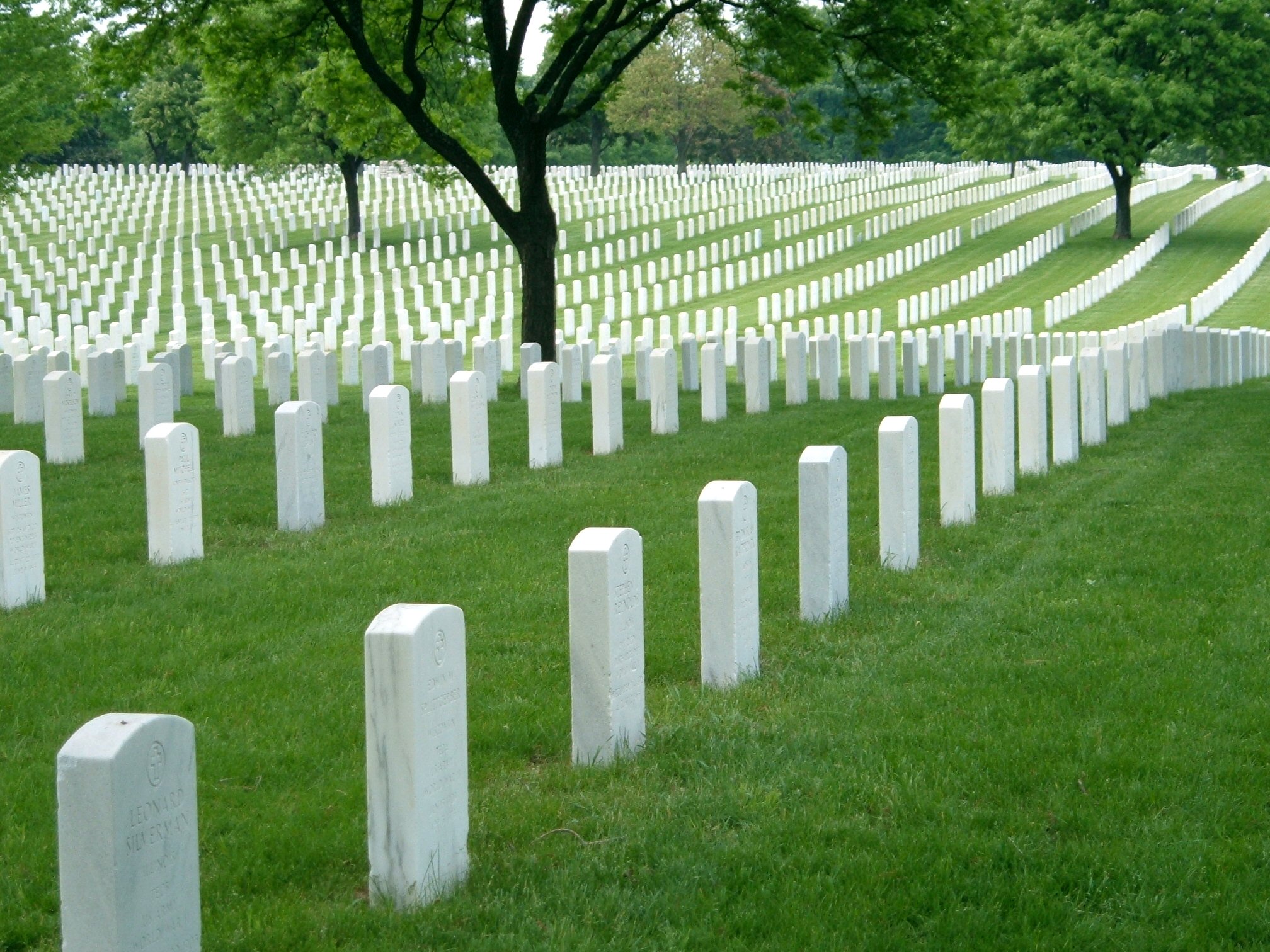 This has been a crazy week for me. It’s been a death week.

On Monday I addressed a room of Navy leaders about the role of the Chaplain in Casualty Notification, when a Service Member dies and the Command sends a team to notify the surviving family.

I always find it a bit odd when the world goes bananas over celebrity death. They’re only celebrities. It’s not as though they are immortal. Of course they’re going to die. And I’m not trying to make light of people’s feelings. There is a genuine sense of loss and grief some people feel when a celebrity passes. I think this is because, while we don’t know celebrities personally, we feel as though we know them because we follow their careers and lives. Many of them impact us through their art—whether it be music, television, film, or any other media. When someone has a profound influence on me, of course, I will take his death harder than a total stranger.

Nonetheless, death has been part of the human equation for a long time now. We all deal with it in different ways. Some address it with humor:

Some address this in all seriousness:

How, then, ought we to face death? I’ve seen some people use celebrity deaths to berate the lack of faith in the living:

“The death was tragic but is even more tragic if they don’t know Jesus!”

Sure, this may be true, but it usually isn’t the best time and place to be talking about it. It lacks tact and grace. A better route would be to help people develop a theology of death BEFORE an event (as opposed to DURING). The Bible DOES talk quite a bit about death.

Again I saw that under the sun the race is not to the swift, nor the battle to the strong, nor bread to the wise, nor riches to the intelligent, nor favor to those with knowledge, but time and chance happen to them all. For man does not know his time. Like fish that are taken in an evil net, and like birds that are caught in a snare, so the children of man are snared at an evil time, when it suddenly falls upon them.
-Ecclesiastes 9:11-12

All of humanity is mortal, and no one will escape it. Though we like to watch movies about immortal beings (living through the 80s and 90s meant I was a huge fan of The Highlander franchise), the reality is that death comes to us all. This doesn’t surprise us. What surprises us is when we’re not expecting the death. It’s easier to wrap our minds around the passing of a loved one who has spent time ill under hospice care, than it is to comprehend a very sudden and unexpected death of someone regularly in the limelight.

But even though death comes for us all, the Bible points CLEARLY to the idea that death does not have the final say. The entire biblical narrative moves us in the direction of understanding that death is a natural part of our broken world but is defeated by Christ.

Therefore, just as sin came into the world through one man, and death through sin, and so death spread to all men because all sinned—for sin indeed was in the world before the law was given, but sin is not counted where there is no law. Yet death reigned from Adam to Moses, even over those whose sinning was not like the transgression of Adam, who was a type of the one who was to come. But the free gift is not like the trespass. For if many died through one man’s trespass, much more have the grace of God and the free gift by the grace of that one man Jesus Christ abounded for many.
-Romans 5:12-15

Paul writes that the final enemy of humanity to be defeated is death. And Death is not the winner. Christ is the winner. Death is not the end of things. It is the beginning of the next thing. This is why the apostle Paul can declare with complete assurance, “Where, O Death, is your victory? O Death, where is your sting? (1 Cor. 15:55).

But our theology of death cannot end here. It’s not merely about understanding that it’s going to hit us all and that Jesus has the final say. A real theology of death ought to affect the here and now. Paul writes:

Now if we have died with Christ, we believe that we will also live with him. We know that Christ, being raised from the dead, will never die again; death no longer has dominion over him. For the death he died he died to sin, once for all, but the life he lives he lives to God. So you also must consider yourselves dead to sin and alive to God in Christ Jesus. Let not sin therefore reign in your mortal body, to make you obey its passions. Do not present your members to sin as instruments for unrighteousness, but present yourselves to God as those who have been brought from death to life, and your members to God as instruments for righteousness.
-Romans 6:8-13

Knowing that Jesus conquered sin and death means we have a call in the here and now daily to put our sinful self to death. He died to sin for us and now we’re called to LIVE life for him. His death is a clarion call for us to be fully engaged in the godly life now.

None of this is to negate the sorrow and loss people feel. We still work through those emotions. But a proper understanding of death will do us good not only in terms of grief and recovery, but in terms of living this life to the fullest now. And to those who grieve, I’ll leave you with the words of Marcus Tullius Cicero:

The life of the dead is placed in the memory of the living.

If you’d like to do some more study on living and dying well, check out The Art of Dying by Rob Moll.