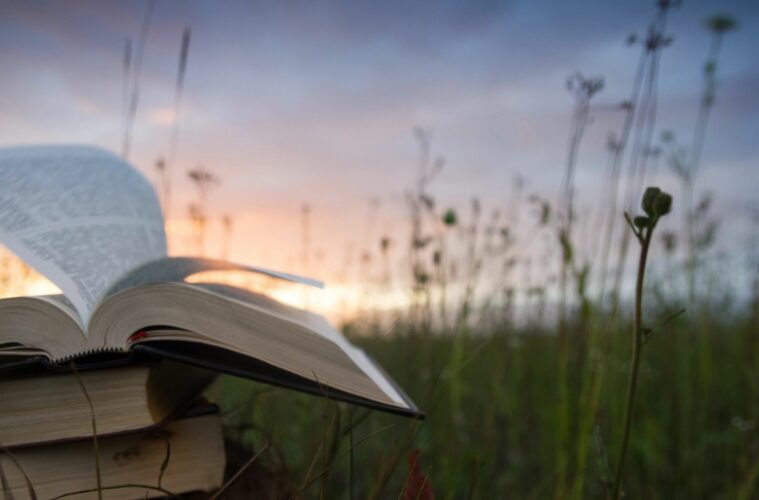 Jesus On Faithfulness (A Study on the Sermon on the Mount)

Nathaniel Hawthorne’s, The Scarlet Letter, was written as an indictment against the Puritanical beliefs of his day. The main character, Hester Prynne, lived in Amsterdam with her husband who was a learned man and English by birth. He wanted to cross the ocean and live in Massachusetts. He sent his wife ahead while he stayed to look after affairs. Hester lived in Boston for two years, but her husband never showed up.

In the book, Hester becomes pregnant and has a child, but who the father is remains a riddle. The evidence seems to support the preacher. Hester was pronounced guilty of adultery. She should die for her sins, but the townspeople showed her mercy by letting her live. Her punishment was standing on a platform where all could see and wearing a mark of shame on her breast for the rest of her life: a scarlet “A.”

This kind of attitude about unfaithfulness has changed greatly. Societies once looked down on those who lived together before marriage. The other extreme was Victorian attitudes where sexual matters were a hush subject not to be discussed, and adultery was a horrendous crime.

Jesus continues to deal with outward acts that come from wrong inner attitudes. Here, he addresses sanctity and purity, both of which should be found in marriage.

Beware of the Deed

Jesus tried to restore the intent of God’s Word. Just like murder, the common belief was that if you didn’t commit the actual act of unfaithfulness, then you were not guilty.

Jesus alludes to the Seventh Commandment, but there is more involved in obedience than the letter of the law. According to Jesus, looking on someone with lust makes us guilty of adultery. He is not speaking of a glance. God created beauty in human beings, so it is common for men and women to look at members of the opposite sex. But if in our hearts we lust after that person, we are guilty. Jesus is going to the heart of the matter.

Lust is a powerful pressure. Houses with “Beware of the Dog” signs have the signs for a purpose. We should beware of adultery and the power and control it can have. A small amount of lust can grow to large proportions.

Everyone deals with this at some point. The passing glance is okay, but it’s the second glance and stare that gets us in trouble. This is not a command to return to the Victorian mindset when sex was considered evil. Sex is a creation of God and is proper within the marriage relationship.

We need a proper view of sex, and Christians must provide the teachings and example. We can’t leave it to schools, society, government, and health centers to teach the proper way.

Hedonism makes pleasure the chief goal of life. Sex is now viewed as a part of that pleasure, and the result is a breakdown in married love and relationships. The cure is not physical escapism, forced celibacy, or physical mutilation, but to let God help us control lust.

Deal with the Desire

Jesus, “Anyone who even looks at a woman with lust in his eye has already committed adultery with her in his heart.”

Jesus gives us his word, not the word of the religious teachers. The cure is not to refrain from the physical act, though that is included. Being unfaithful will not cure the problem; the desire will only return. We must deal with the desire.

The look is not a passing glance. It is an intentional or repeated gaze. It is the inappropriate, intentional, and repeated gaze with intentions or a desire to go beyond the look whether in actuality or in the imagination.

We must ask God for the strength to deal with this desire, and then take practical steps to avoid lustful situations. We can flee from them when they are unavoidable, as Joseph did with Potiphar’s wife. We can pray in advance for God’s strength. We cannot reason ourselves out of these times for emotions take over.

Jesus deals figuratively with things that cause us problems, such as our hands and eyes. The right side symbolized a person’s best and most precious faculties. It referred to the side of precedence and strength.

Jesus cautions us to give up the best we have if it leads to temptation. He is not speaking of literal mutilation, but the severing of sinful impulses. Adultery may be mutually enjoyable, but it is sin and must be put out of one’s life.

Deliverance comes in a new heart, which is given at salvation. We then surrender our new nature to God’s control. He, in turn, delivers us from lust and any other sin that bothers us.