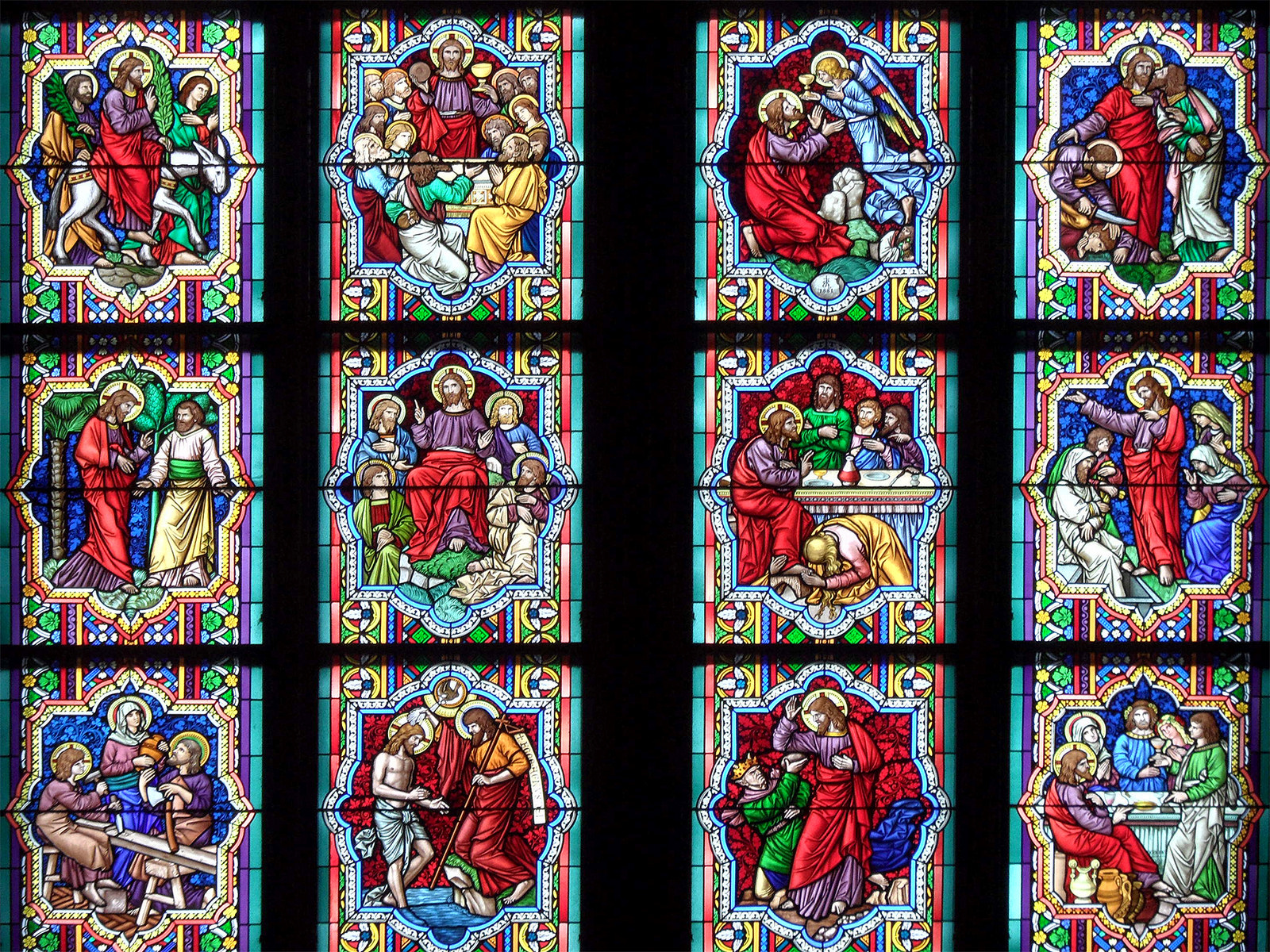 The following is part two of a three part series. Be sure to check out Part 1 before moving on to Part 2.

Discussing the divine nature of Christ only magnifies the tensions which have already been established in the discussion of the humanity of Christ. John Lamont in The Nature of the Hypostatic Union briefly lists eternality, infinite goodness, omniscience, and omnipotence as just a few “substantial predicates1” of the divine nature. He defines substantial predicates as that which “for a thing to have such a predicate true of it is for it to be something that has an independent existence, rather than for it to exist as a part or an attribute of something else.2” In other words, for God to have eternality as a substantial predicate of his divine nature, is to say that he does not also have temporality.

The deity of Christ is certainly no less essential to the Christian formulation than his humanity. In fact, it is typically argued from the Christian perspective to be of first importance. Speaking on the pre-existence of Christ, Donald Macleod writes, “The Word never became in the sense of coming into being. He simply was.3” In order for Jesus Christ to be God, he had to exist, eternally, prior to the incarnation. Barackman writes, “It is the fact of his eternal preexistence that underscores his deity. This is stated emphatically in Micah 5:2.4” Calvin, in refuting Michael Servetus, writes, “Servetus calumniously charges us with making the Son of God double, when we say that the eternal Word before he was clothed with flesh was already the Son of God… he was God before he became man…5”. As noted above, this heightens the tensions as Jesus, the man, becomes divine, does he not, necessarily, lose His humanity in some sense?

The same could be said for divine attributes such as omniscience, omnipotence, and infinite goodness. Jesus Christ cannot be both omniscient and not omniscient at the same time. Barackman writes, “Being God, the Lord Jesus knows all things, but as man his knowledge was limited to what the Father had revealed to him.6” It could be argued that he could not be all powerful, and limited in power, at the same time or that he could not be infinitely anything if he is also a finite being. These statements are true, at least as we understand them, in relationship to one person in possession of one nature. Jesus, however, is one person in possession of two distinct natures. Consider, for example, Barackman’s description of Christ’s immutability, “There is also his immutability. Although by His incarnation God the Son assumed a complete human nature, his divine nature remained unchanged.7” While this seems to insulate the divine nature from the change, does it really insulate the person? As Calvin noted, Christ has eternally been the Son but in the incarnation the Son simply takes on flesh.

Kenotic theory, based off of Philippians 2:6-11, considers how the divine Jesus Christ was able to “empty” himself of his deity in order to become a man. Macleod writes, “Christ made himself nothing, taking or assuming the form of a servant… Thomasius argue that in becoming incarnate Christ abandoned the relative attributes of deity, such as omnipotence and omniscience, while retaining the essential attributes of holiness and love. As a result of this contraction, his life on earth was lived entirely within the conditions of manhood.8” Barackman is not willing to go as far as Thomasius when he writes, “When God the Son took upon Himself a complete, sinless human nature, there were certain qualities of his deity that he did not bring into his human experience. These divine qualities remained with his divine nature and continued to express themselves in his divine experience and activity.9”

The interplay between the two natures, though, raises considerable question about whether or not a single person, in possession of two natures, could keep the person from experiencing both the natures. Take, for example, the issue of Christ’s knowledge. In John 1:48 Jesus claims to have seen, and known, Nathanael well before the two had ever met. John 2:24, 25 says that Jesus Christ knew all men and knew what was in men. Later, when dealing with Judas10 and Peter11, he displays a knowledge of future events. While it could be argued that Jesus, operating from His human nature, depended on God for these bits of extra knowledge, it’s still difficult to understand how, in relying on God, he is not actually relying on himself, or rather, his divine nature. Erskine’s depiction of Jesus’ growth in revelation is helpful at this point. “The realization of his own nature and of the work which he was in the world to do, came to the human Jesus gradually. Like all those whose humanity he shared he learned his destiny by living it, by meeting the challenges of life one by one, as they were presented to him.12” Erskine argues that whatever sense Jesus may have employed knowledge, or vision, of what was happening around him, it was no different than the way we do. “Many Christians have preferred to read his story a different way, assuming that he was born with a divine foreknowledge of all he would at any time do and suffer. Such an assumption is untenable in the point of view from which this book is written – complete acceptance of the doctrine of the incarnation.13” For Erskine, to let any of the divine nature into the incarnation is to undermine the humanity of Christ. Also, tapping into his divinity effectively distances Jesus Christ from those whom he came to act as a sympathetic high priest for. If he was readily and regularly dipping into his divine nature, then he could not really be our sympathetic high priest14.

Macleod will go on to reject “kenotic theory” while embracing what he calls “true kenosis.15” Macleod does not see “emptying” in Philippians 2:7-11 but rather a “stooping” or an “assuming.” He writes, “…the passage emphasizes two things: first, that it was himself he emptied and, secondly, that the way he emptied himself was by taking the form of a servant… It is what Christ assumes that humbles and impoverishes him… ‘not by changing His own divinity but by assuming our changeableness.16‘” Again, we see the difficulty of asserting both the humanity and divinity of a single person. In Macleod’s view, like Barackman, there is the assuming of a human nature while attempting not to interrupt or invalidate the divine nature.

16Ibid. 215, 16. The end of this quotation is a quoted reference to a statement made by Augustine.