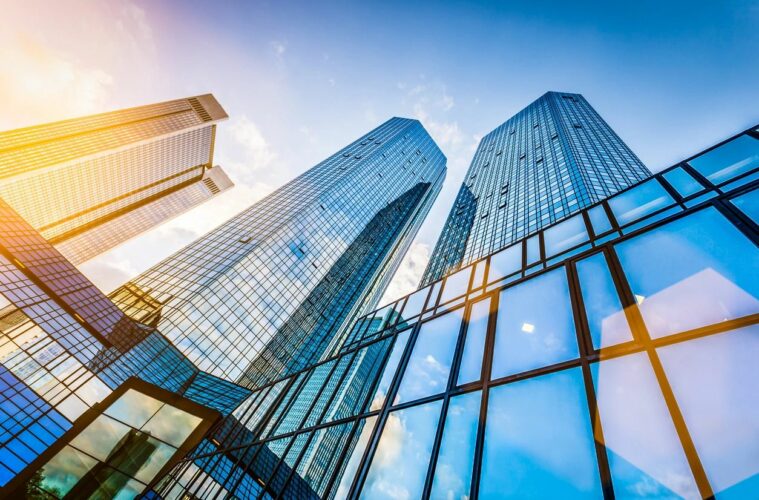 One of the most significant events of the late nineteenth century was urban and city growth. Immigrants and those from rural areas poured in. In the city, they could find better education. They could also enjoy cultural aspects such as attending theaters, museums, and art galleries.

This was an exciting time in history, but it brought many problems. Transportation was inadequate and so was health care. Slums developed and crime was on the rampage.

Churches responded with a giving spirit. The social gospel gained momentum, and people were concerned about the poor. They provided food and homes for the indigent. D. L. Moody founded mission schools. The YMCA and YWCA made religion a wholesome recreation along with study classes and musicals. The Salvation Army was begun by William Booth, a Methodist minister who wanted to reach the poor by open-air evangelism and social work.

Jesus speaks of the giving spirit his people should possess. Some believe a giving spirit just naturally comes from our innate goodness, but it is only a by-product of our relationship with Christ. People are naturally stingy.

This is not to say all unbelievers do not give. But their giving is infrequent and often motivated by ulterior motives. Before Christ, homes for orphans, the sick, and the poor were nonexistent. It was a world of toil, poverty, and slavery. Great poverty lived side by side with great affluence.

The situation after Christ was different. His sacrificial love and that of his followers began to make an impact. Hospitals, care for the poor, reform laws for women, labor laws, and legal slavery have been established and dealt with.

There was a strong concern for charity in Judaism. They gave alms, but this was mostly a duty and an external thing. After Christ, the motives for giving began to change. Giving then came from divine love.

Our Investment Must Proceed from a Surrendered Life

A lot of giving is hypocritical, just as a lot of religion is hypocritical. We can give because of a guilty conscience. We may have more than someone else and feel guilty over the way we got what we have. We can give because we want to make an impression on someone or a group of people. We may give more at the last of the year so our tax liability will diminish. If we’re not careful, much of our giving can become pretense or show.

Cain is an early example. Cain and Abel both brought offerings to God. Abel’s was accepted but Cain’s was not. Abel brought fat portions from the firstborn of his flock. Cain brought some of the fruits of the soil. Cain gave with the wrong attitude. When his hypocrisy was exposed, he killed Abel.

There is also the example of Ananias and Sapphira. They sold some property and brought the proceeds to the apostles. Ananias held back some of the proceeds, but told the apostles he had brought it all. He didn’t have to bring it all, but he lied and said he did. Sapphira went along with the lie, and both died.

Jesus warns against giving just to show off. This giving does not come from a heart surrendered to God. It magnifies the person and not God. The only reward we’ll receive for such giving is praise from others.

A hypocrite was originally a Greek actor who wore a mask to portray a role. The term came to refer to someone who pretended to be something they were not.

The Philippian Christians are an example of giving from surrender. They first gave because they loved Paul, their father in the faith. When he went to Thessalonica, they sent messengers to see how he was doing. And then, they took up a collection for his financial needs. They did it a second time, and throughout his lifetime.

When the church council gathered at Jerusalem, they asked Paul to ask the Gentiles for money. The Christians at Philippi competed for the chance to help the Jews. The Bible says, “And they did not do as we expected, but they gave themselves first to the Lord and then to us in keeping with God’s will” (2 Corinthians 8:5).

Seven principles can help us give in such a way.

Our Investment Should Be Concerned with Spiritual, Not Material Rewards

Giving to please others, or to placate guilt we feel, will only gain a reward from others. Paul writes, “Whatever a person sows, that will they also reap” (Galatians 6:7).

This verse usually refers to wrong actions or thoughts but may also refer to the giving of money. Spending on sinful or selfish pleasures can lead to loss of money and the destruction of our bodies. Spending it on spiritual work leads to spiritual blessings.

We must guard against growing weary in our well-doing. The task of responding to burdens can be burdensome. The poor will always be with us, but we should continue giving, knowing we will be blessed.

Our Investment Should Be Sacrificial

Proper and adequate giving means sacrifice. Good intentions and warm feelings are not enough. We must find practical ways to give.

God delights in our acts of mercy. We can give in many ways, but we must give money to the Lord. We should give regularly and systematically. We should give to our local church and beyond.