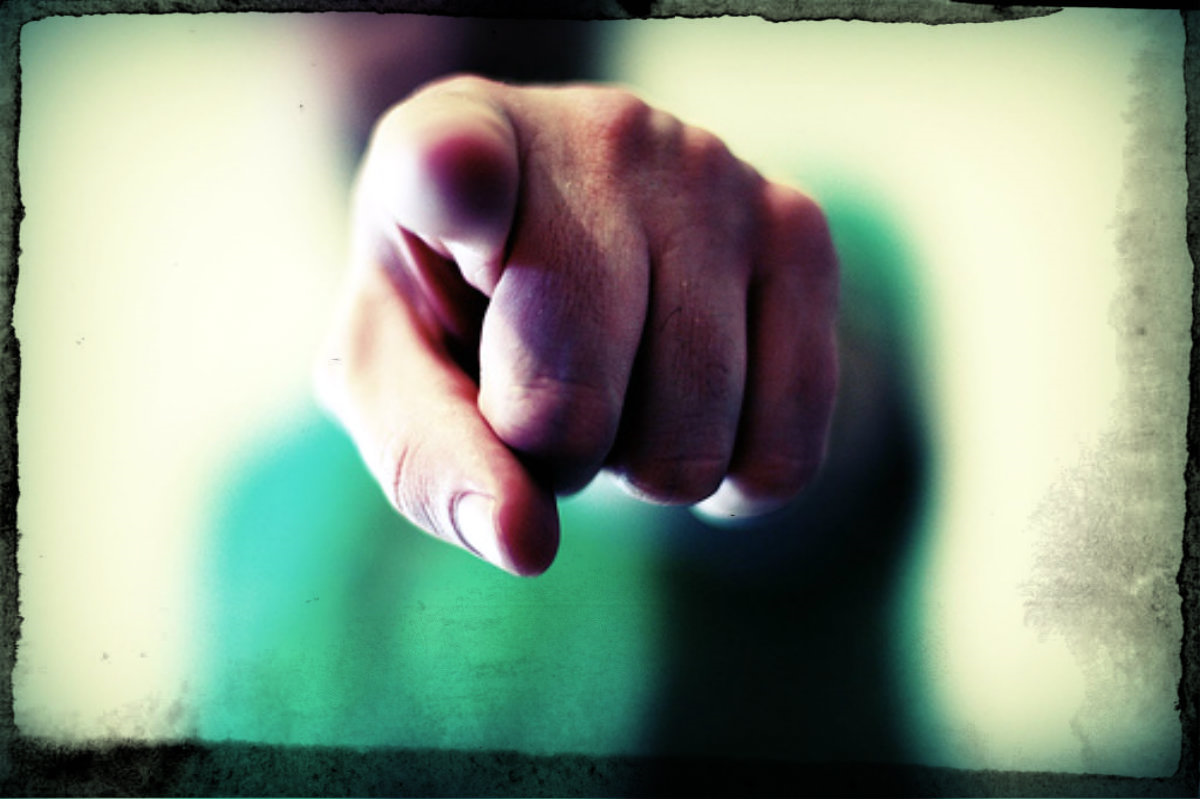 I’m Not Judging You, Jesus Is

This past week my wife and I were watching an interview with a celebrity, when she was asked how she wanted religious people to respond to her when she was clearly living a life that conflicted with biblical values (granted, as read from a conservative Christian point of view).

The celebrity noted that she just wanted to be left to live her life without feeling judged by Christians.

What non-Christians really want from Christians is not to feel judged for who they are and what they do. Sounds simple enough, sure, but it’s an impossibility.

You see, the judging doesn’t come from people. The judging comes from the Bible. Yes, it might be communicated by people. Some do a better job at biting their tongues and not speaking the judgment, but the judgment originates with God, not with humanity.

People are quick to bring up Matthew 7:1:

“Stop judging, that you may not be judged.”

But they ignore the rest of the passage. Matthew 7:2 says,

“For as you judge. So will you be judged, and the measure with which you measure will be measured out to you.”

Then in Matthew 7:5 Jesus says,

“Remove the wooden beam from your eye first; then you sill see clearly to remove the splinter from your brother’s eye.”

These passages are not telling Christians to avoid judging. They are telling us to take care of our own lives before trying to deal with issues in the lives of others. Truth be told, the Bible DOES judge. It’s filled with stories of good and bad character examples. It’s filled with lists of sins to avoid and qualities to embrace.

It is impossible to be a follower of Jesus and avoid feeling judged on our behavior. You should just shut the Bible and toss it in the trash. If you’re looking for a religion that lets people do what they want without any judgment, keep on looking—Christianity isn’t for you.

As for the rest of us who are Christians, while God is the one who passes judgment and tells us about it through the Bible, we CAN exercise discretion and wisdom in how we talk about judgment to people. Non-Christians typically don’t want to be hit upside the head with talk about judgment. Usually that kind of talk works best when you have a relationship with someone and, through conversation, they give you an “open door”—a green light to talk about the Bible and about faith.

We can go a long way in improving the relationship between Christianity and the world if we would understand that God DOES judge but that we don’t always have to shout it from the rooftops.

You know, we can be shrewd as serpents yet innocent as doves. I think I read that somewhere once.