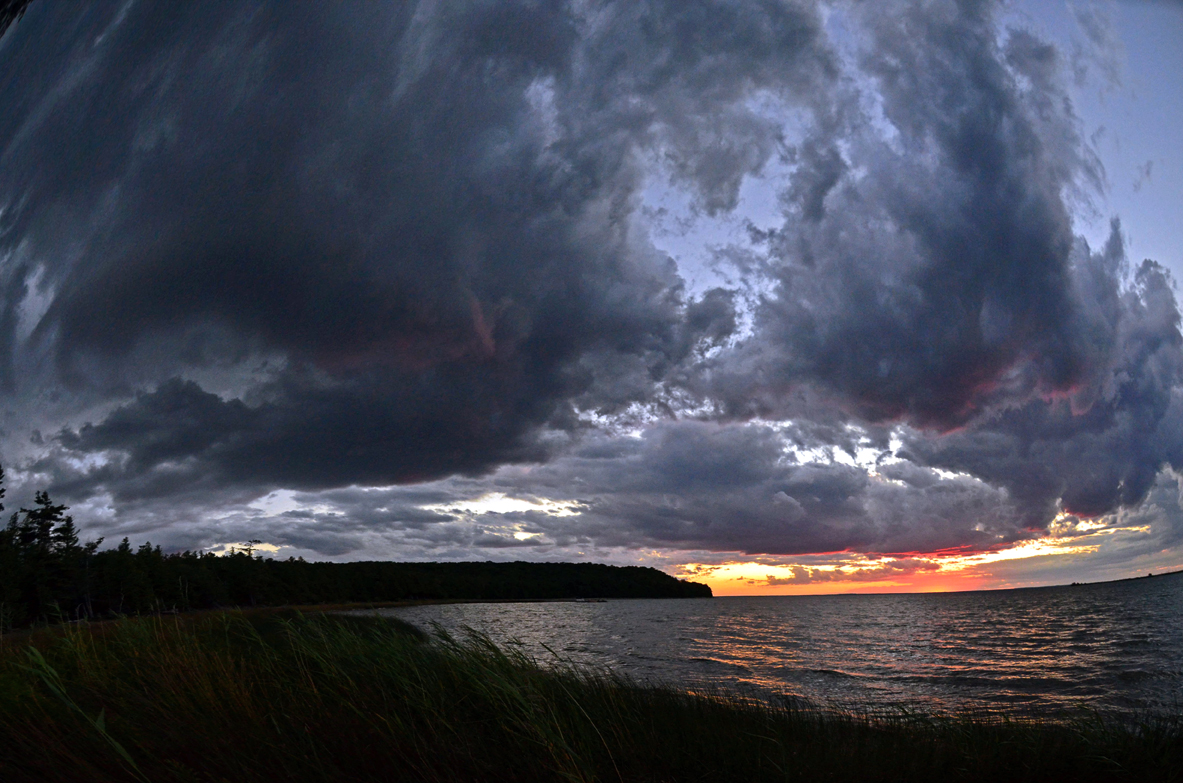 The wrath of God is being revealed from heaven against all the godlessness and wickedness of men who suppress the truth by their wickedness.
-Romans 1:18

“Wrath” doesn’t seem to fit the list of God’s attributes to get excited about. Most people don’t even want to believe that God could get angry, preferring to believe in a being who’s always warm and fuzzy, never wrathful or capable of doing harsh things. But the Bible is clear about this fact: God can and does get angry and doesn’t mind expressing it when necessary. We can’t filter out the unpleasant and disturbing things and create a God of our own imagination and likes.

Besides, we have to admit that anger isn’t always bad. We expect other people to get angry when something really horrible takes place. A politician releases a dangerous criminal from prison who then rapes and murders an innocent young girl; a school bus driver is text-messaging his girlfriend and loses control of the bus, killing several children; terrorists kill dozens of innocent shoppers in a market place. These are real life incidents that appear regularly in the morning news. And it’s right that we feel anger at them and want everyone else to as well.

To bring it closer to home. I am blessed with the most loving, generous, and caring wife and daughters. I watch as they always go the extra miles (not just a mile) to reach out to someone who has intentionally gone out of their way to hurt them. And it makes me mad. Particularly if it’s someone who claims to be a brother or sister in Christ. When you see someone treat your loved ones with malice and injustice, it does make you angry.

On another level, if something really unfair happens to us during our workday, when we come home to our family and friends we hope and expect that they will be upset at the injustice of it too. I appreciate the fact that my wife and children get angry when I tell them what happened to me while commuting on the freeway!

So if it’s legitimate for us imperfect humans to get angry at injustice and evil, then why not a perfect God whose standards are infinitely higher than ours? I would argue that if God never gets angry, then God is unjust and uncaring. We should be greatly afraid of such a being, someone who is unmoved by the terrible things that happen on the earth. Many people in the ancient civilizations of Greece and Rome believed in such cold-blooded gods and it kept them in fear most of their lives.

We are reminded numerous times in Scripture that the Creator of all things is holy. His character and standards are so beyond ours that there is no comparison, and it’s his holiness and judgment that protect us. He will never lower the bar to accommodate evil or sweep it under the rug. And he doesn’t just brush it off as incidental or irrelevant, as so often humans do. God’s refusal to accept human evil keeps his creation in running order and prevents the world from becoming uninhabitable. If we think it really bad in some places, we need to remember that it could be much worse if he just left well enough alone.

The Bible portrays God as someone who experiences both joy and anger. He loves some things and hates others. This isn’t making God like us, but rather seeing ourselves as having stamped upon us the image of God. We are in many ways like him. That’s the way he made us.

And isn’t this something to value? We should greatly rejoice that our Creator gets angry. We live in a time when people who should be angry about some things really aren’t:

Well, we now understand why poor Chuck went off track and molested the child. We need to get into his head and see the world from his point of view.

The cocaine dealer is just trying to make a living like the rest of us. Let’s not get all self-righteous about the unfortunate circumstances of others.

Violence and personal abuse is simply a natural part of other cultures. We can’t impose our own values of right and wrong on others.

Doesn’t this sound familiar? Everyday we hear explanations of evil that point the finger of blame at something or someone other than the guilty party: childhood, or genes, or family system, or society, or, or, or…

We can truly revel in the fact that even if not a single human being gets upset about something absolutely abominable occurring, our Creator still does. His anger is an expression of his perfection. His hatred of evil is a measure and demonstration of his goodness. And any society that believes this becomes much, much different from one that doesn’t. The land that does will have people fighting to get in, and the land that doesn’t will have its citizens fighting to get out.

So does a God who gets angry fit your understanding of him? Or, Would you prefer a God who never got angry? Why?