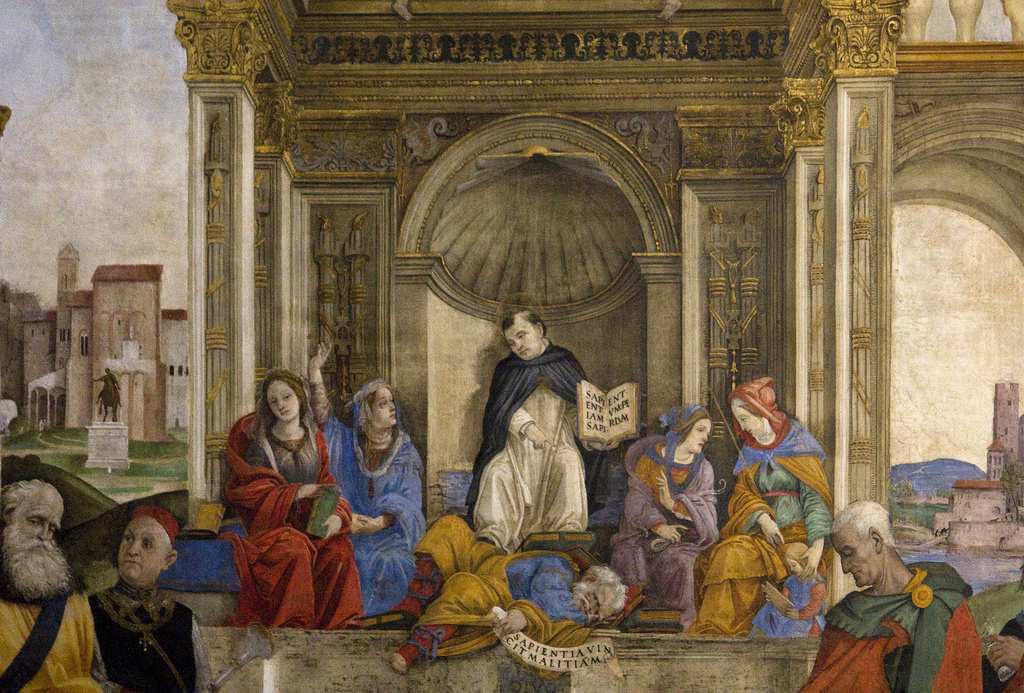 What Team Should I Belong To?

I was young and in elementary school, and the responsibility of every young boy was to pick his team. Where I grew up football and baseball were the key sports. I lived in the San Fernando Valley at the time and picked the Los Angeles Rams and the Los Angeles Dodgers. That loyalty did not change when we moved up to Santa Cruz where most people were San Francisco 49ers and San Francisco Giant fans. Today, I could not tell you who is playing on which team. To me, Walter Alston manages the Dodgers and Don Drysdale is the lead pitcher. In my mind, the Rams still have the “Fearsome Foursome”—Rosey Grier, Lamar Lundy, Merlin Olson, and Deacon Jones.

I grew up in the United Presbyterian Church of America. I was baptized in the Federated Church of Patterson, a Methodist and Presbyterian mix. When I was under care of the Presbytery, I got into trouble with the candidacy committee for working with the Methodists. I found it odd that I would be baptized in a Federated Church and later get into trouble for doing what was already an acceptable practice.

In the late ’80s, I went to seminary as a layperson. I studied Hebrew and learned to read the Old Testament in Hebrew. I also learned Biblical Theology. It is different than Systematic Theology because it starts with the Bible and what the Bible says. Systematic begins with a thought outside the Bible, and then finds passages to defend that point. We did not care whose team you were on, we enjoyed doing the exegesis and hermeneutics.

In early 2000s, the church wars began. I was considered a heretic because I did not believe in the Trinity correctly. It was time to find my team just like when I was a young boy. I read the confessions looking for someone who presented my case. I found my team through the Augsburg Confession. The 21 Articles of Faith reflected what I believe in. So I became a Lutheran.

When I returned to seminary in 2009, things had changed. People no longer got along with each other. People were trying to define themselves by their team. There was a move towards Systematic Theology. I had to find theologians who presented my belief. In Biblical Theology, we were taught in Hermeneutics to trace an idea to the present day. For the Reformation, I chose John Calvin, Philipp Melanchthon, and Martin Luther. For more present theologians I picked Jacques Ellul, Karl Barth, Dietrich Bonheoffer, and Jürgen Moultmann. I did not and still do not have an early church theologian I embrace. I also learned to read other theologians to see how people form their teams and where are their origins. I learned to form arguments from different teams.

I hold a strong belief that everyone has the right to come to Christ. In my ministry today having a vast theological knowledge comes in handy. When people are going through memory loss and the stages of dying, I can talk to them in their team’s language. What they like about me is I share this through the word of the Bible.