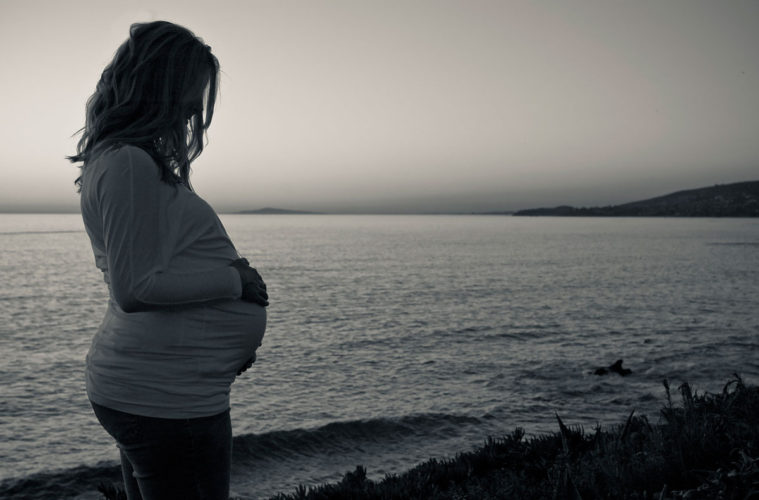 In episode 31, Tyler Vela of the Freed Thinker Podcast joins me to talk about the Ethical Quadrilemma by Peter Kreeft. This approach to talking about abortion asks two questions: Is the unborn child a person, and do we know it? How you answer these questions ought to determine your response to abortion.

Tyler and I discuss Kreeft’s Quadrilemma at length, but here it is in Kreeft’s own words (as found near the end of this excellent article titled “human personhood begins at conception“):

Suppose abortion is a difficult, obscure, uncertain issue. Even if you take this “softest pro-choice” position, which we can call “abortion agnosticism,” you stand refuted by the following quadrilemma.

Either the fetus is a person, or not; and either we know what it is, or not. Thus there are four and only four possibilities:

Now what is abortion in each of these four cases?

In case (1), abortion is perfectly permissible. We do no wrong if we kill what is not a person and we know it is not a person—e.g., if we fry a fish. But no one has ever proved with certainty that a fetus is not a person. If there exists anywhere such a proof, please show it to me and I shall convert to pro-choice on the spot if I cannot refute it.

If we do not have case (1) we have either (2) or (3) or (4). What is abortion in each of these cases? It is either murder, or manslaughter, or criminal negligence.

In case (3), abortion is manslaughter, for it is killing an innocent person not knowing and intending the full, deliberate extent of murder. It is like driving over a man-shaped overcoat in the street, which may be a drunk or may only be an old coat. It is like shooting at a sudden movement in a bush which may be your hunting companion or may be only a pheasant. It is like fumigating an apartment building with a highly toxic chemical not knowing whether everyone is safely evacuated. If the victim is a person you have committed manslaughter. And if not?

Even in case (4), even if abortion kills what is not in fact a person, but the killer does not know for sure that it is not a person, we have criminal negligence, as in the above three cases if there happened to be no man in the coat, the bush, or the building but the driver, the hunter, or the fumigator did not know that, and nevertheless drove, shot or fumigated. Such negligence is instinctively and universally condemned by all reasonable individuals and societies as personally immoral and socially criminal; and cases (2) and (3), murder and manslaughter, are of course condemned even more strongly. We do not argue politely over whether such behavior is right or wrong. We wholeheartedly condemn it, even when we do not know whether there is a person there, because the killer did not know that a person was not there. Why do we not do the same with abortion?

Click here to listen to the episode in a new window.

Here’s the audio (and transcription) of where I first heard Kreeft defend the pro-life position.

If you enjoyed this or thought it was absolutely terrible, let me know in the comments below, on the Facebook page, private Facebook group, Twitter, or by email (FetalPositionPodcast@gmail.com). Thanks so much for reading/listening!